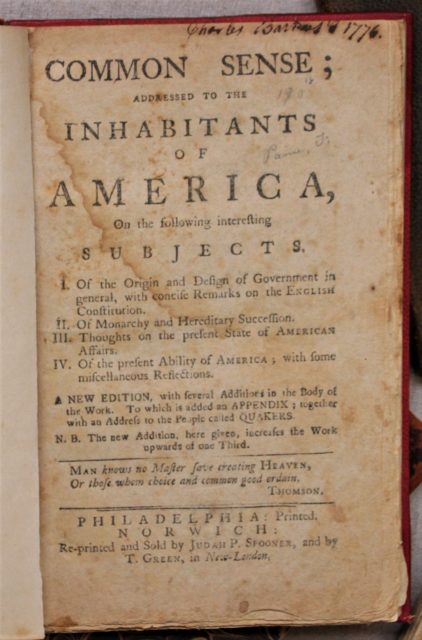 Riot, Sedition, Insurrection: Media and the Road to the American Revolution 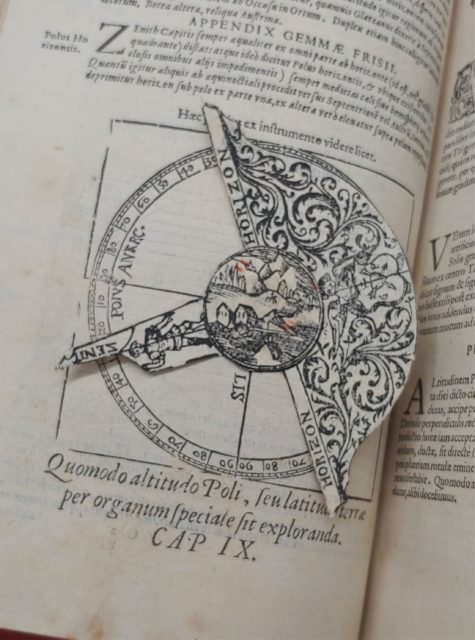 Moving Parts: Pop-up and Mechanical Books Through the Ages

Get your imagination spinning with this fun, exciting, and interactive exhibition showcasing Pequot Library’s whimsical collection of pop-up and mechanical books. The highlight of the exhibition will be the Library’s copy of a sixteenth-century volvelle currently on long-term deposit at The Beinecke Rare Book & Manuscript Library at Yale University. 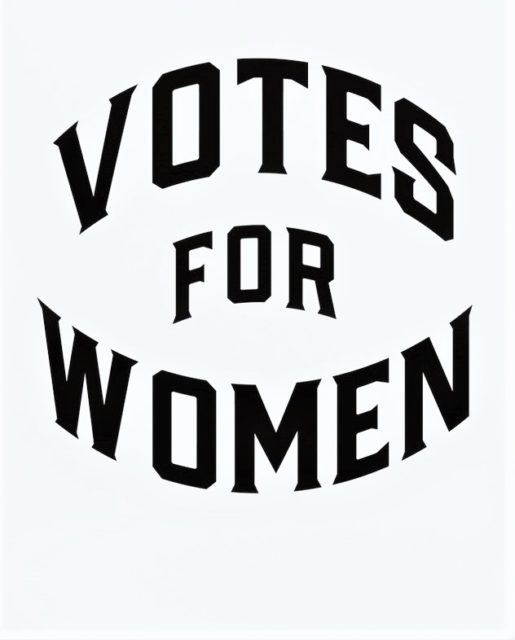 After the 19th Amendment: A Century of Suffrage

In celebration of 100th anniversary of the ratification of the 19th amendment, this exhibition will explore the political and social engagement of American women in the twentieth century. Particular emphasis will be placed on women of color, who were sidelined by the mainstream suffrage movement.