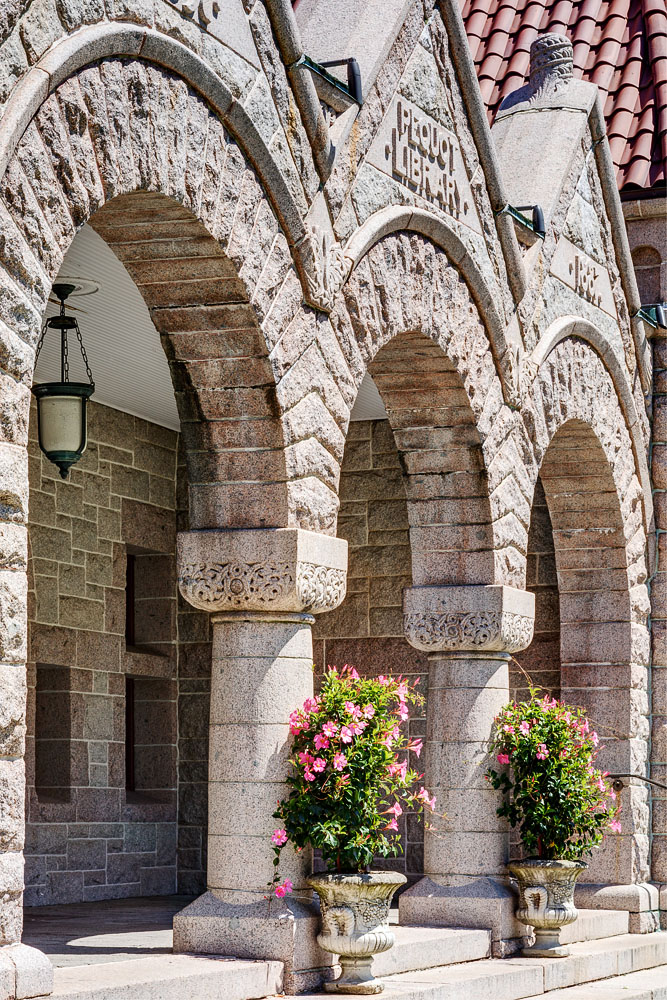 About the Author:
Jeff Benedict is a New York Times bestselling author of 15 non-fiction books, a special features writer for Sports Illustrated, and a television and film producer. He has also written for the New York Timesand Los Angeles Times, and his stories have been the basis for segments on 60 Minutes, CBS Sunday Morning, 20/20, 48 Hours, Good Morning America, Dateline, NFL Network, Real Sports with Bryant Gumbel, and Discovery Channel. He is the founder and director of the Institute for Writing and Mass Media at Southern Virginia University.