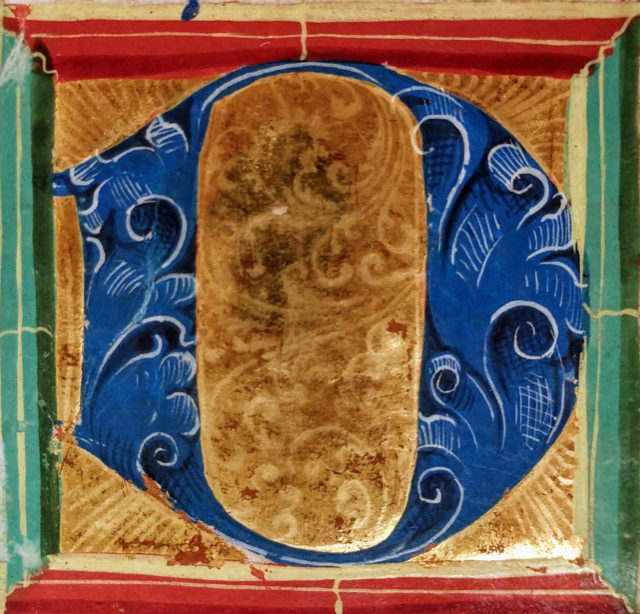 Illumination to Illustration: Art of the Book

From illuminated manuscripts to illustrated novels, books have always been more than words on the page. Whether meticulously crafted by hand on vellum or artfully produced using an early printing press, books have been utilized by artists and authors as a visual art form for centuries. Featuring items from Pequot Library’s Special Collections including a medieval illuminated antiphonal (musical liturgy); The Works of Geoffrey Chaucer, printed by the Kelmscott Press in 1896; and a 1946 pop-up edition of The Jolly Jump-Ups: A Child’s Garden of Verses by Robert Louis Stevenson, this exhibition invites the viewer to discover the artistry found in a selection of books from the 15th century to today. 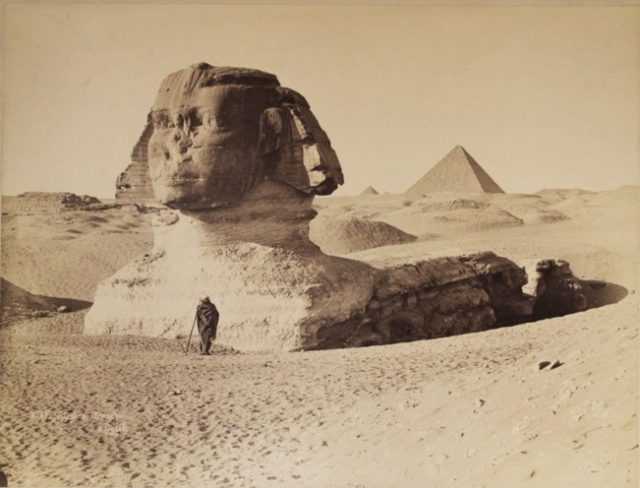 Egyptomania: The Western Fascination with Egypt

Discover how Egypt has captivated the Western imagination from the nineteenth century until today. From Napoleon’s conquest of Africa to the discovery of King Tut’s Tomb in the 1920s, Egyptomania swept America and Europe and came to symbolize the exotic, romantic, and mysterious. Featuring materials from Pequot Library’s Special Collections, including late 19th century photographs of Egypt and archeological surveys, this exhibition explores the far-reaching influence of Egypt on Western culture. 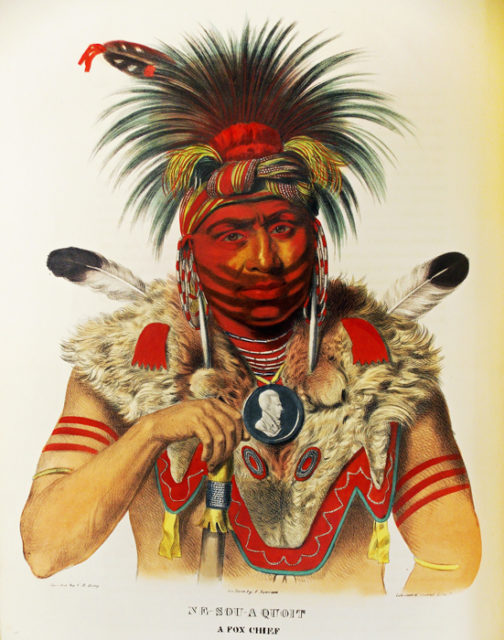 Living in the New World

Journey back in time to the early days of the New World and explore the relationship between English settlers and Native Americans through Pequot Library’s Special Collections of rare books, manuscripts, and archives.  Materials on native languages and colonial New England life offer insight into the intersection of two cultures in Fairfield and beyond. The exhibit features a selection of the Library’s primary source material including: 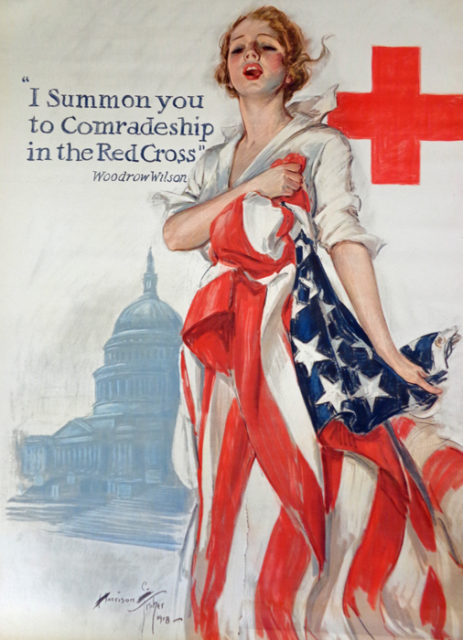 The Great War and the United States Home Front

The home fires burned with civic pride and patriotic efforts.

The United States officially joined the Great War on April 6, 1917, after much debate, concern, and review. Once committed, Americans joined the effort by doing the great and the small. While the U.S. government published educational materials along with propaganda, citizens learned new recipes to conserve food, planted Victory Gardens, and bought liberty bonds. Americans pitched in however they could to help the soldiers “over there.” By their efforts, they answered the question: “What can we do?” Pequot Library explores this question and these efforts through its collections of pamphlets, posters, and books from the era. Selections from Pequot’s Special Collections highlight many civic activities that characterized the Home Front efforts of U.S. citizens. Among the items are: 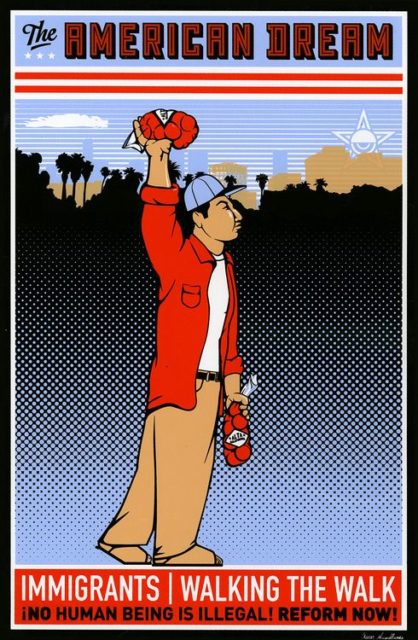 Migration Now is a portfolio of 37 silkscreen and letterpress prints illustrating the power art has to engage people in informed conversation about immigration, and the broader global theme of human migration. The collection highlights a variety of reasons why people migrate, from helping family, to escaping persecution, to alleviating financial burdens, or to finding personal fulfillment. Co-organizers Favianna Rodriguez and Roger Peet explain that “When it comes to migration, the discourse rarely focuses on the stories of real people trying to succeed; instead, the frame is dominated by criminality and punishment. We believe that when we share our images and tell our stories, we illustrate the human struggle and win over broad audiences.” Many of the contributing artists are students of the global tradition of political printmaking. Their visual portrayals of migration provide a lens through which we can begin a discussion about immigration and social issues such as race, culture, gender, class, and economics, that affect us all. 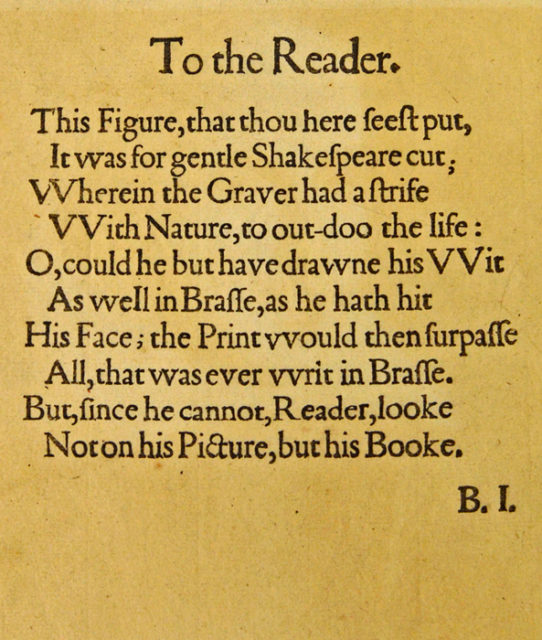 Uncovering Shakespeare features material from Pequot Library’s Special Collections including extracts from the First Folio; complete Second, Third, and Fourth Folios; the Players’ Shakespeare series from 1923 with seven plays; the Norton Facsimile of the First Folio; stunning editions of As You Like It and Merry Wives of Windsor; a small popular edition called The New Temple Shakespeare, with engravings by Eric Gill; and many scholarly editions and studies about Shakespeare and the Earl of Oxford. The exhibition includes, in large part, the collection of Shakespeare materials bequeathed in 1974 by Dean S. Edmonds who was a U.S. patent and intellectual property attorney. Mr. Edmonds was also a trustee of the Shakespeare Oxford Society, founded in 1957, and dedicated to exploring the Shakespeare authorship question and researching the evidence that Edward de Vere, the seventeenth Earl of Oxford (1550 – 1604) is the true author of the poems and plays of William Shakespeare.