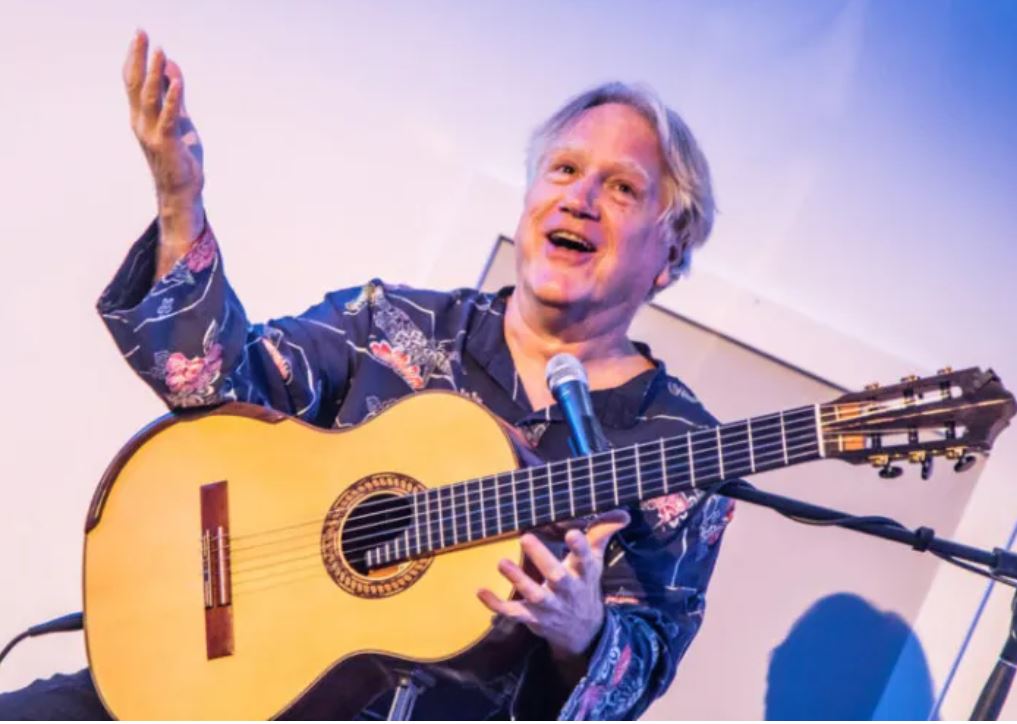 Join us for the next Young Persons’ Concert featuring guitarist Benjamin Verdery! We are thrilled to be able to present this youth-centric concert that showcases the work of this American master musician and composer. The public is invited to stay for the master class following the concert with three talented classical youth guitarists. Please register here (required).

Called “an iconastic player” by the New York Times, Mr. Verdery has performed throughout Europe, North and South America and Asia, including at the Metropolitan Opera, Chamber Music Society of Lincoln Center, Wigmore Hall, Concertgebouw (Amsterdam), 92Y Kaufmann Auditorium and guitar festivals around the world. He has performed and/or recorded with guitarists William Coulter, Frederic Hand, Leo Kottke, Paco Peña, Nano Stern, Andy Summers, and John Williams, and vocalist Jessye Norman, among others. Ben Verdery has been a guitar professor at the Yale School of Music since 1985. He has also taught at New York University, Manhattan School of Music, Wisconsin Conservatory of Music, and Centro Flamenco Paco Peña (Spain) and his own annual summer master class in Maui, HI. His teaching philosophy balances technique, interpretation, and performance, while also emphasizing curiosity, intuition, and the physical relationship to the instrument, including posture and breathing. Verdery’s instructional work includes the videotape, The Essentials of Classical Guitar Vol. 1: Sound and Sensation (1989), and the book, Easy Classical Guitar Recital (1999). He was the Artistic Director of 92nd Street Y’s Art of the Guitar series from 2007-2020, served as artistic director of the D’Addario Foundation for the Performing Arts, and has been Producer of his Maui Summer Master Class since 1999. Ben is also an Honorary Board Member of the Suzuki Association of the Americas.