This is Home | Documentary Screening 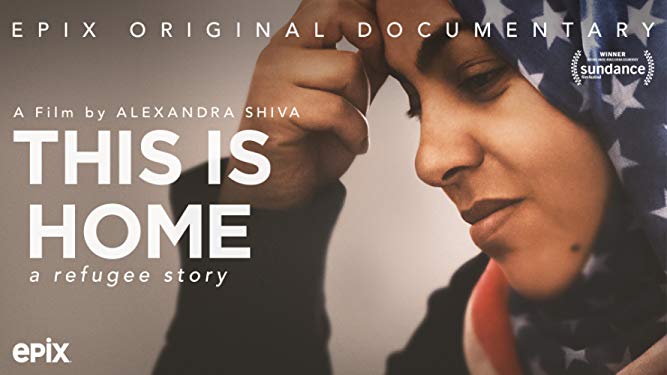 Join us for an extraordinary conversation with award-winning filmmaker Alexandra Shiva and Martine Dherte, Refugee Services Program for the Connecticut Institute for Refugees and Immigrants (CIRI), as we screen This Is Home, Shiva’s 2018 Sundance Film award-winning documentary.

The film is an intimate portrait of four Syrian families arriving in Maryland and struggling to find their footing. With eight months to become self-sufficient, they must forge ahead to rebuild their lives. When the travel ban adds further complications, their strength and resilience are put to the test.

About Filmmaker Alexandra Shiva
Shiva won a Peabody Award for her film How to Dance in Ohio, which premiered at the Sundance Film Festival in 2015 and aired on HBO to great critical acclaim. Shiva’s other work includes Stagedoor, which premiered at SXSW in 2005, and her 2001 directorial debut, Bombay Eunuch, which won Best Documentary at NewFest and the Florida Film Festival’s Special Jury Award.