The New England Primer | A Conversation with Dr. Kyle Roberts and Laura Wasowicz 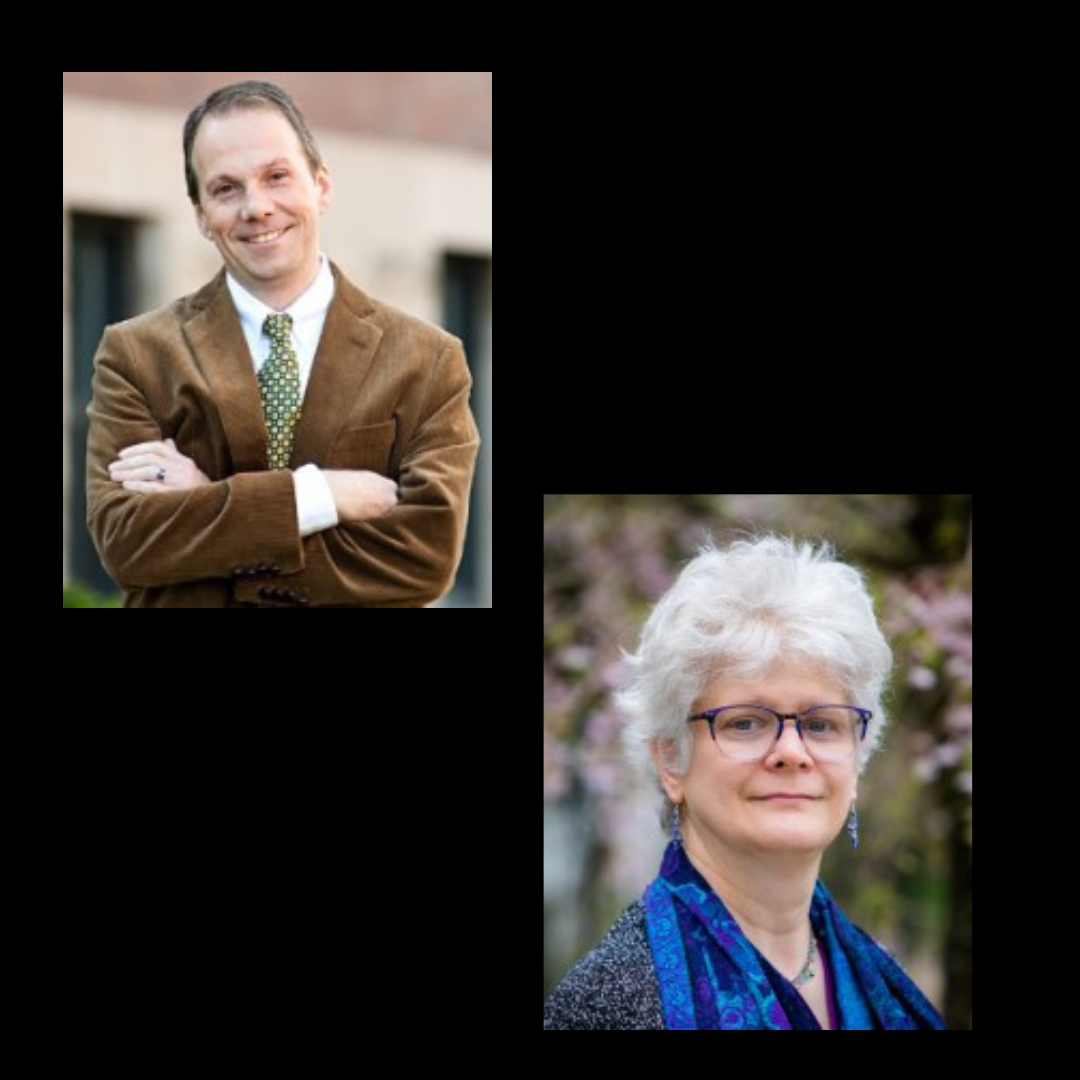 Join scholars Kyle Roberts and Laura Wasowicz for an evening discussion on the influence and impact of The New England Primer. An influential text in the development of a distinct American colonial educational system, the primer serves as a perfect case study in early learning texts. Prior to publication, the vast majority of educational texts were religious and biblical in nature. The New England Primer brought secular content to the children of New England, ushering in a new era of learning.

Laura Wasowicz is the curator of children’s literature at the American Antiquarian Society. She assists researchers in accessing relevant titles from the AAS Children’s Literature collection and acquires and catalogs additional titles for the collection. She also promotes the collection through lectures, articles, and the Nineteenth-Century American Children’s Book Trade Directory database. Before coming to AAS in 1987, Laura worked at the Ryerson Library of the Art Institute. She has a BA in history from Rockford College, an MA in library science from the University of Chicago, and an MA in History from Clark University.

This talk is produced as part of our Alphabets, Bedtime Stories, and Cautionary Tales: The Shaping of American Identity exhibition, on view through May 6, 2023.