Digital | The Gilded Ones Series: Author Talk with Namina Forna 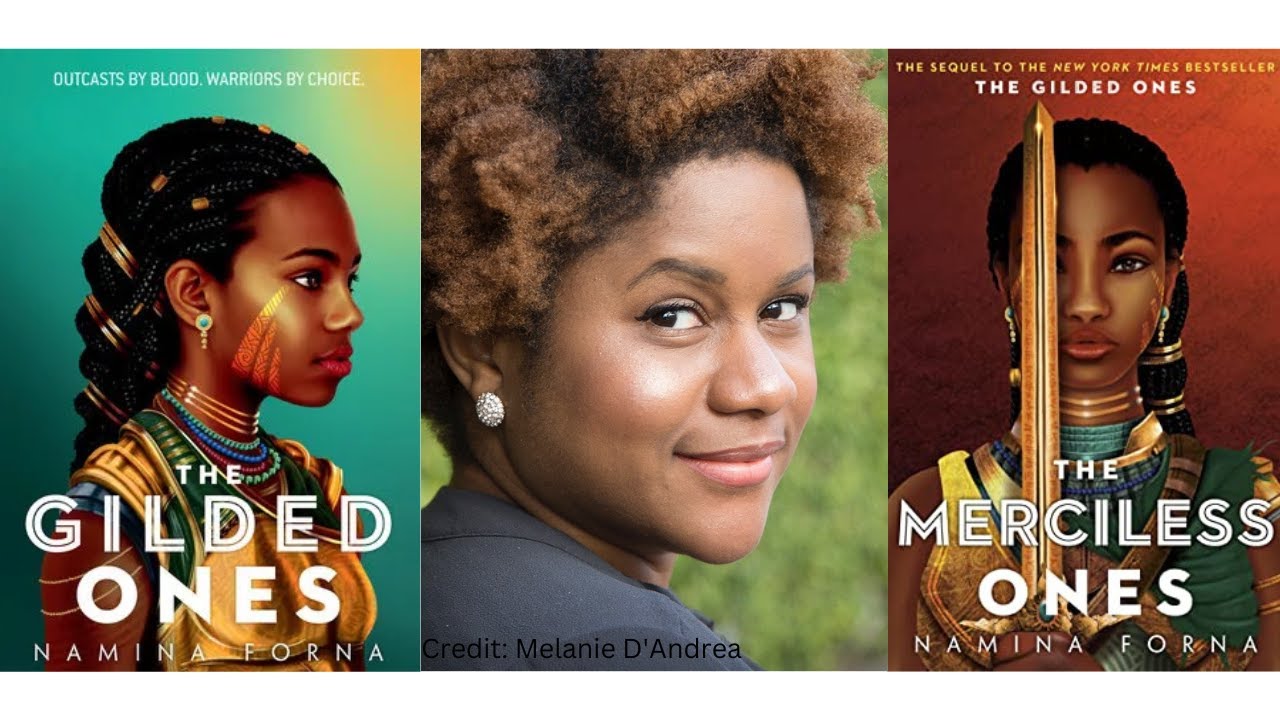 Join us for an action-packed online conversation with New York Times bestselling author of The Gilded Ones series. This discussion focuses on her second installment, The Merciless Ones.

In Forna’s first New York Times Bestselling book, The Gilded Ones, readers are introduced to sixteen-year-old Deka, who lives in fear and anticipation of the blood ceremony that will determine whether she will become a member of her village. Already different from everyone else because of her unnatural intuition, Deka prays for red blood so she can finally feel like she belongs. But on the day of the ceremony, her blood runs gold, the color of impurity–and Deka knows she will face a consequence worse than death.

Then a mysterious woman comes to her with a choice: stay in the village and submit to her fate, or leave to fight for the emperor in an army of girls just like her. They are called alaki–near-immortals with rare gifts. And they are the only ones who can stop the empire’s greatest threat.

Knowing the dangers that lie ahead yet yearning for acceptance, Deka decides to leave the only life she’s ever known. Uncovering mysteries surrounding herself and the kingdom all along the way.

The second thrilling installment, The Merciless Ones, picks up six months since Deka freed the goddesses in the ancient kingdom of Otera and discovered who she really is… but war is waging across the kingdom, and the real battle has only just begun. For there is a dark force growing in Otera—a merciless power that Deka and her army must stop.

Yet hidden secrets threaten to destroy everything Deka has known. And with her own gifts changing, Deka must discover if she holds the key to saving Otera… or if she might be its greatest threat.

About the Author: Namina Forna is the author of the instant New York Times bestseller The Gilded Ones, the first book in an epic fantasy trilogy. She has an MFA in film and TV production from USC School of Cinematic Arts and a BA from Spelman College. She now works as a screenwriter in LA and loves telling stories with fierce female leads. Visit her on Twitter at @NaminaForna and Instagram at @namina.forna.

This program is produced in partnership with the Library Speakers Consortium. Register here.