The Demon Rum and the Gold Coast: Temperance, Prohibition, and Rum Running 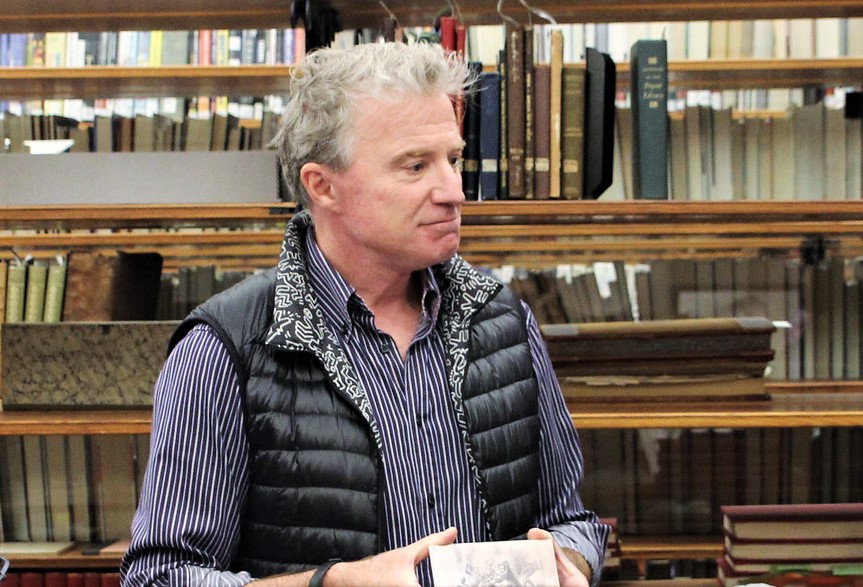 A Lecture with Deej Webb

Drawing upon archival material from Pequot Library’s Special Collections, the Fairfield Museum, and the Westport Historical Society, along with newspaper archives of the Bridgeport Library and the Westport Library, this multimedia presentation takes a look at the political, economic, religious, and social role of alcohol in Connecticut over four centuries, 1640–2020, with a focus on local history.

Richard “Deej” Webb is an author, award-winning educator, and documentary filmmaker. A graduate of Vanderbilt University, he has taught history for 24 years at both the high school and college levels. A featured presenter in the Connecticut Public Broadcasting Prohibition documentary Connecticut Goes Dry, Webb is also co-creator and co-producer with Robert Williams of the documentary film Gatsby in Connecticut and the companion book Boats Against the Current: The Honeymoon Summer of Scott and Zelda.