Shake-Scene: A Live Performance and Lecture 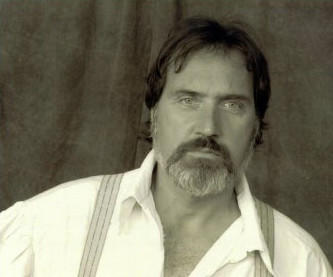 Hear the words of William Shakespeare’s tragedies, comedies, histories, and sonnets as performed by actor Stephen Collins, who makes the words come alive. No author has had more effect on the English language than Shakespeare. By changing nouns into verbs, changing verbs into adjectives, connecting words never before used together, adding prefixes and suffixes, or just inventing entirely new words from scratch, Shakespeare created over 1,700 common words and phrases that have defined the English language. From the evil machinations of Richard III, to the philosophical bantering of Falstaff, to the brilliant oratory of Brutus and Antony, Collins brings the Bard’s words to life.

About the Actor:
Stephen Collins grew up in Cambridge and received a bachelor’s degree in literature from UMass Boston. After 20-plus years in a sales career, he is back doing what he truly loves —performing and teaching. Recently he has been teaching seminars on Walt Whitman, Thomas Hardy, Shakespeare, Robert Frost, and contemporary poetry at various locations.

The newest addition to his repertoire is “Sailing Towards My Father” by Carl A. Rossi. Collins performed the show at Arrowhead, Pittsfield, Massachusetts, where Melville wrote Moby Dick.

He also works as a professionally licensed tour guide doing narrated historical tours of Boston. His Whitman performances have taken him all over the country. He now has eight one-man shows and seven courses where his teaching style has been described as a hybrid between lecture and performance.