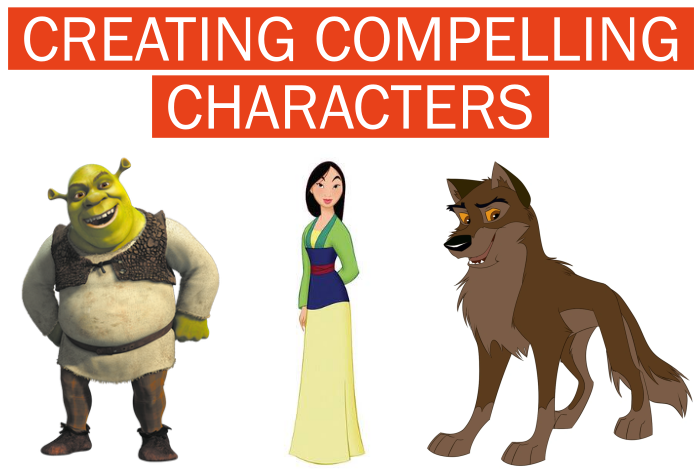 Screenwriter and producer Roger Schulman will lead an exciting workshop on creating compelling characters in your writing. Learn what makes good characters tick, what makes bad characters just sit there, and just maybe a little bit more about yourself. And you’ll come away with a tool chest from which you can pick and choose the techniques you prefer to build unique characters so remarkable that sometimes they’ll write their dialog for you.

Free and open to the public.

About Roger Schulman
After earning a master’s degree from the Columbia University Graduate School of Journalism, Schulman enjoyed a successful career writing for outlets from BusinessWeek to GQ to UPI. He then turned to screenwriting. He co-wrote the animated feature Shrek for which he won a British Academy Award and was nominated for an Oscar for Best Adapted Screenplay. He also co-wrote the animated feature Balto for Steven Spielberg and wrote Mulan II and The Jungle Book II for Disney, among many other successful projects. In television, he co-created the Disney Channel series Jonas, was executive producer of 2gether for MTV and was executive producer for Living Single with Queen Latifah. He is currently working on a pilot for HBO with Tom Hanks.

Now relocated to Connecticut, Schulman has joined the faculty at Sacred Heart University and also consults as The Writer Coach.