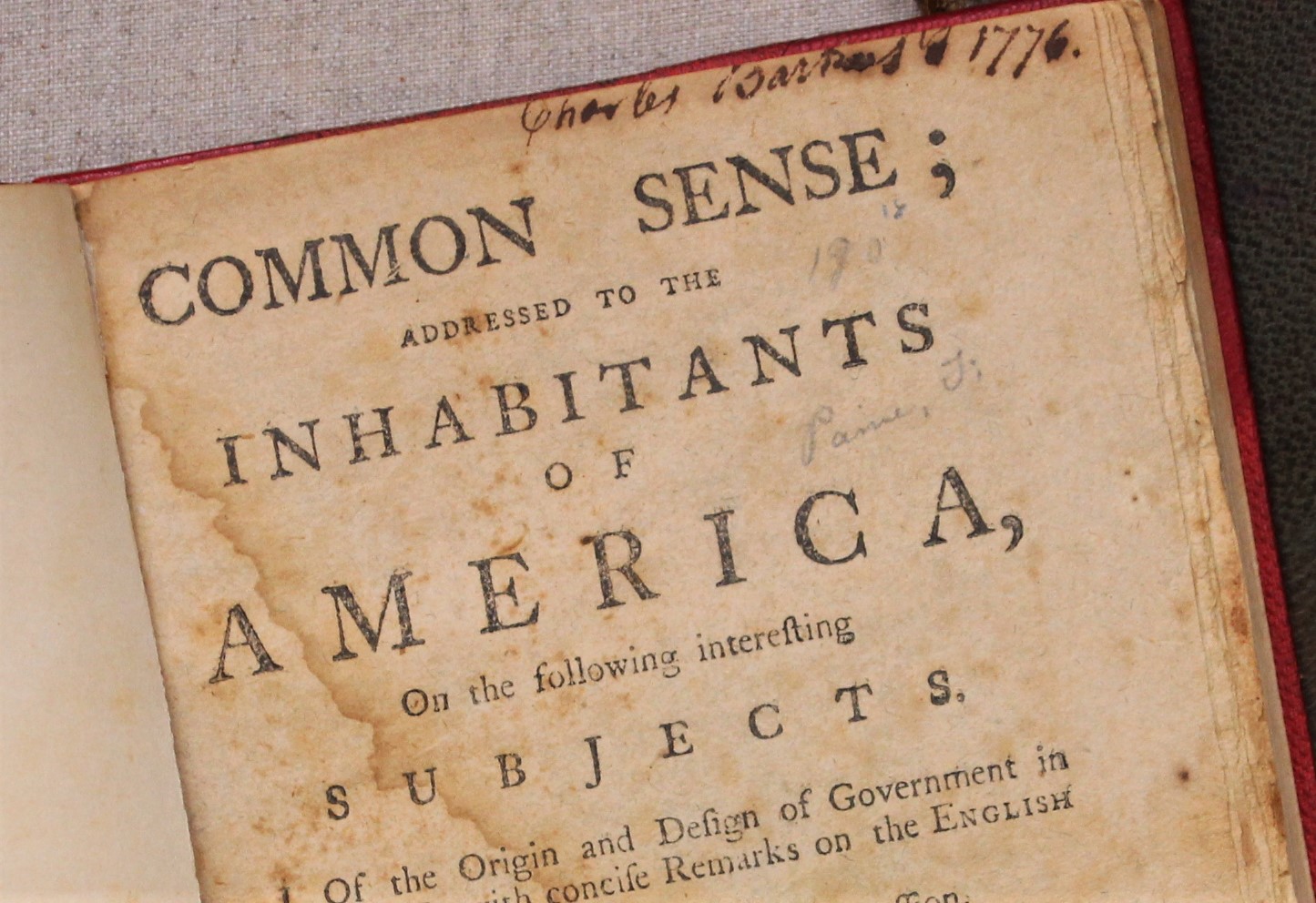 Media and the Road to the American Revolution

View the Educator Guide for this Exhibition