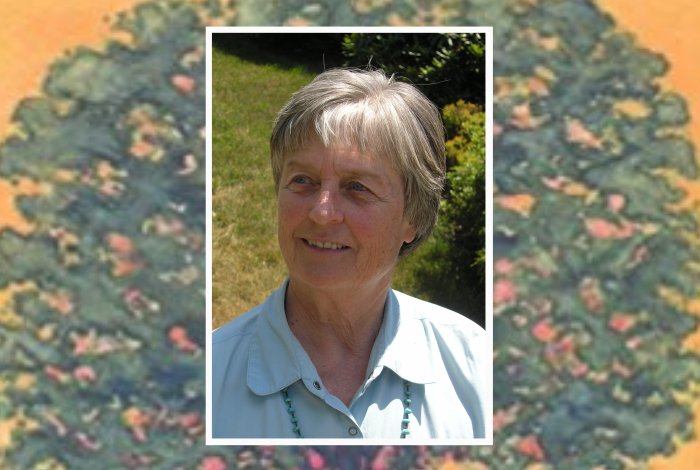 This program has been cancelled. Learn more

Acclaimed poet Polly Brody leads an in-depth examination of the art of writing poetry. Brody will dissect how a poem progresses from first draft to final draft using one of her own works. In this process, she’ll illustrate the particular considerations that make poetic language different from prose. Polly will also read several of her own poems.

A Q&A follows and writers are encouraged to ask specific questions about their own works in progress. Polly’s books will be available for sale and signing.

Polly Brody is the author of six books of poetry and personal essays. Her poetry has been nominated for a Pushcart prize. She has twice received the Winchell Award from the Connecticut Poetry Society, and received the 2005 Poetry Prize from the Connecticut River Review. In 2006 Polly was awarded third place in the national competition sponsored by Friends of Acadia, judged by Wesley McNair. Her poetry, short stories and essays have appeared in many literary journals. She has been a presenting poet in the New England Foundation for the Humanities series, “After Frost: Poetry in New England,” and has read widely throughout Connecticut and New York.