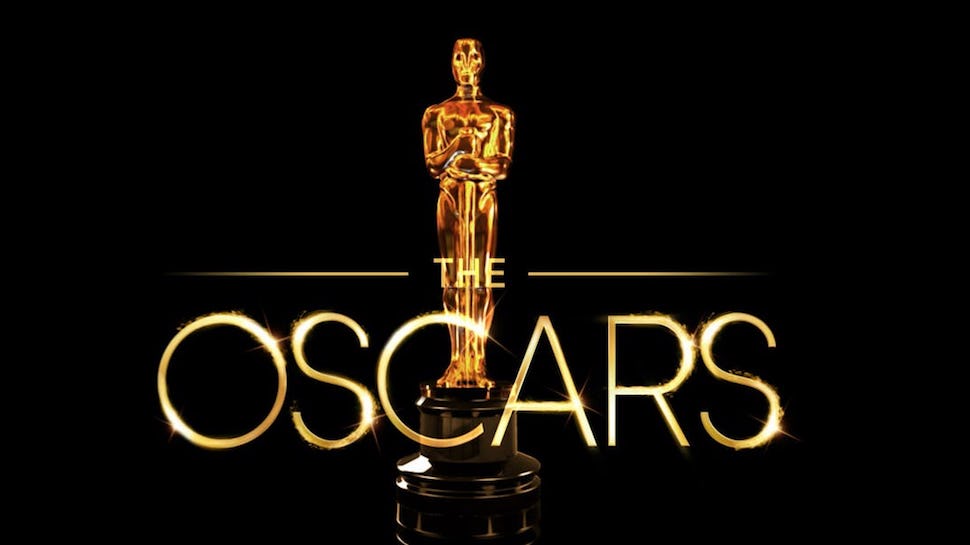 April 22: Once Upon a Time in Hollywood (R, 2h 41m)
In Los Angeles in 1969, aging TV star Rick Dalton and his longtime stunt double Cliff Booth struggle to make their way around an industry and a city they hardly recognize anymore.

April 29: Joker (R, 2h 2m)
In Gotham’s fractured society, a young man longs to be a stand-up comic, but finds the joke is always on him. Caught in a cycle of apathy, cruelty and ultimately, betrayal, the comedian makes one bad decision after another, bringing about a chain reaction of escalating events.

June 3: Jojo Rabbit (PG-13, 1h 48m)
During World War II, a lonely German boy’s world is turned upside down when he discovers his single mother is hiding a young Jewish girl in their attic. Aided only by his idiotic imaginary friend Adolf Hitler, Jojo must confront his blind nationalism.

June 10: Little Women (PG, 2h 15m)
In the late 1860s, burgeoning author Jo March looks back on her and her three sisters’ Massachusetts childhoods and the events and relationships that helped shape them as adults.

June 17: 1917 (R, 1h 59m)
During World War I, two British soldiers are sent on a dangerous mission to stop an attack by the British 7th Division that will result in a massacre by the Germans. Their assignment takes on extra urgency as one of the young soldiers’ brothers is fighting in that Division.