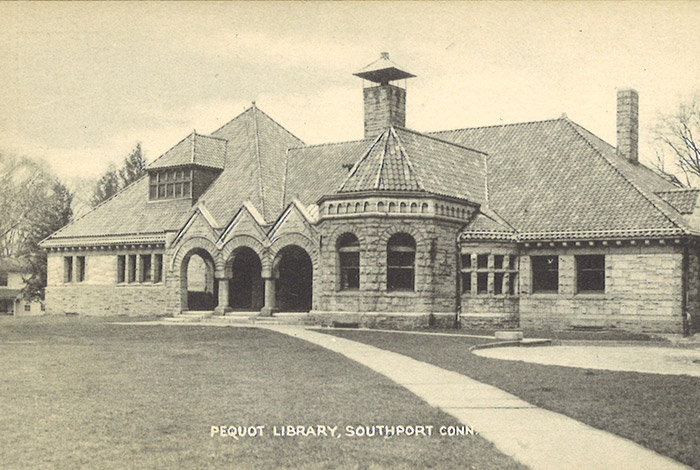 Parsing the Origins of the Pequot Library: An American Icon of the Late Nineteenth Century

Join us for an illuminating educational lecture by Kenneth Breisch, architectural historian, on the origins of Pequot Library’s historic building.

Zoom Meeting Details
Click the blue button above to join the opening presentation on Zoom or visit zoom.us and enter the Meeting ID and Passcode.
Meeting ID: 812 7589 6345
Passcode: 519993

Pequot Library, designed by noted architect Robert H. Robertson, represents an iconic example of the small American public library at the end of the nineteenth century. It was established in 1894 by Virginia Marquand Monroe as a memorial to her uncle Frederick Marquand and erected in the then fashionable Romanesque revival style. This style had been popularized by Boston architect, Henry Hobson Richardson, who had earlier designed four similarly scaled public libraries in Massachusetts. Pequot Library’s plan, however, owed a debt to principles of modern library design being promulgated by progressive librarians such as Justin Winsor and William Frederick Poole.

Professor Breisch will place the creation of the Pequot Library within these broader frameworks, briefly examining the invention of the public library in the United States and the role that private philanthropy played in the erection of memorial buildings to house these institutions, as well as the relationship of the Richardson Romanesque to their commemorative functions. The appearance of the modern library professional at the end of the century as well as the emergence of the philanthropy of Andrew Carnegie meant that the original conception of Pequot Library would in many ways mark the end of a grand era in American library history as well the beginning of a new one. 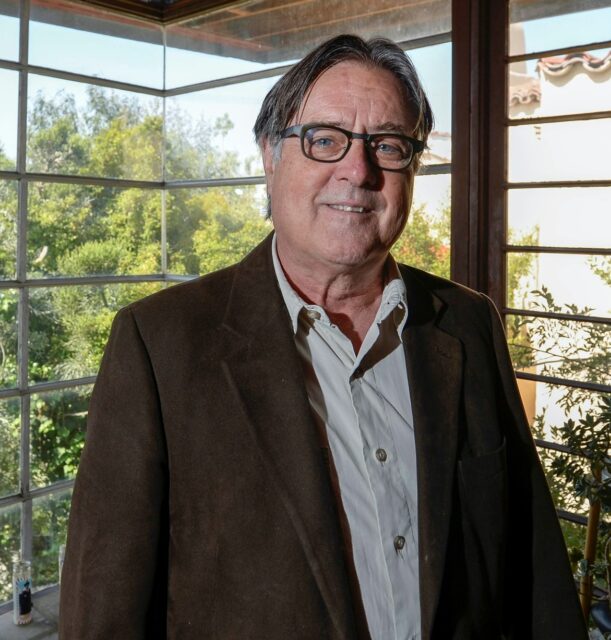 He writes and lectures on American architectural history, especially in the areas of American library design, vernacular building, and Southern California architecture and landscapes. His books include Henry Hobson Richardson and the Small Public Library in America (MIT, 1997); The Los Angeles Central Library: Building an Architectural Icon, 1872-1933 (J. Paul Getty Trust, 2016); and American Libraries: 1730-1950 (Library of Congress and W. W. Norton, 2017). He is the co-editor with Kim Hoagland of Constructing Image, Identity and Place: Perspectives in Vernacular Architecture, IX and Building Place: Perspectives in Vernacular Architecture, X, both published by the University of Tennessee Press.