Home › Events › The Words and Ideas of Noah Webster: A Conversation with the Noah Webster House & Joshua Kendall

The Words and Ideas of Noah Webster: A Conversation with the Noah Webster House & Joshua Kendall 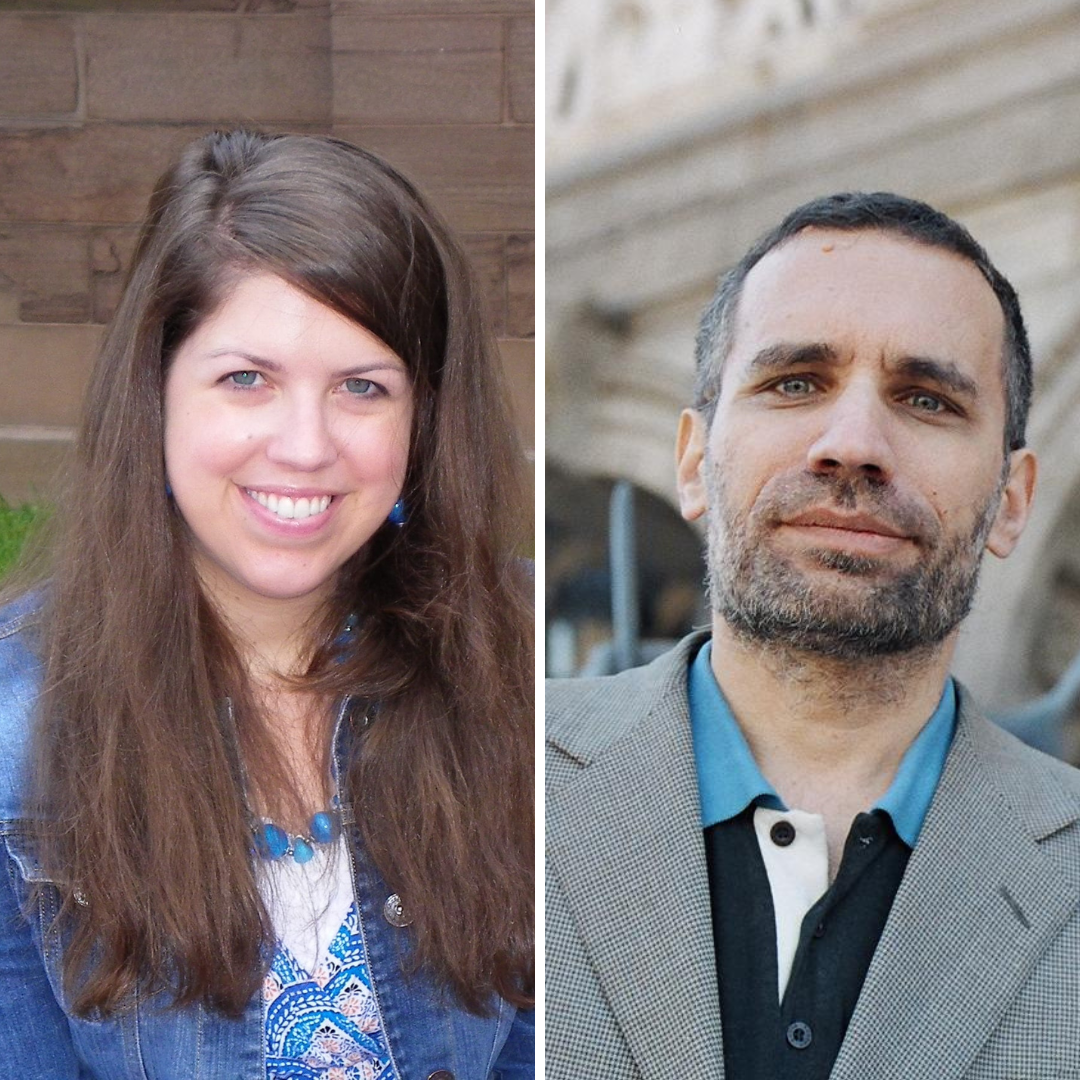 Founding Father and educator Noah Webster’s impact cannot be underestimated. Apart from creating the first concise dictionary, Webster existed as a deep thinker and educational reformer. More than any other figure, he influenced the creation of a distinctly American method of learning. With Joshua Kendall, author of The Forgotten Founding Father: Noah Webster’s Obsession and the Creation of an American Culture, and Jennifer Matos, Executive Director of West Hartford’s Noah Webster House, enjoy an evening of discussion and learning.

Joshua Kendall is a language enthusiast and an award-winning freelance journalist whose work has appeared in such publications as The Boston Globe, The Wall Street Journal, and Psychology Today. The New York Times praised his book, The Forgotten Founding Father, calling it “an engaging, almost novel-like read.”

Jennifer Matos is Executive Director at Noah Webster House & West Hartford Historical Society. She has over two decades of experience history of working in the museum and non-profit field. She earned an M.A, focused in American Studies/Civilization from Brown University.