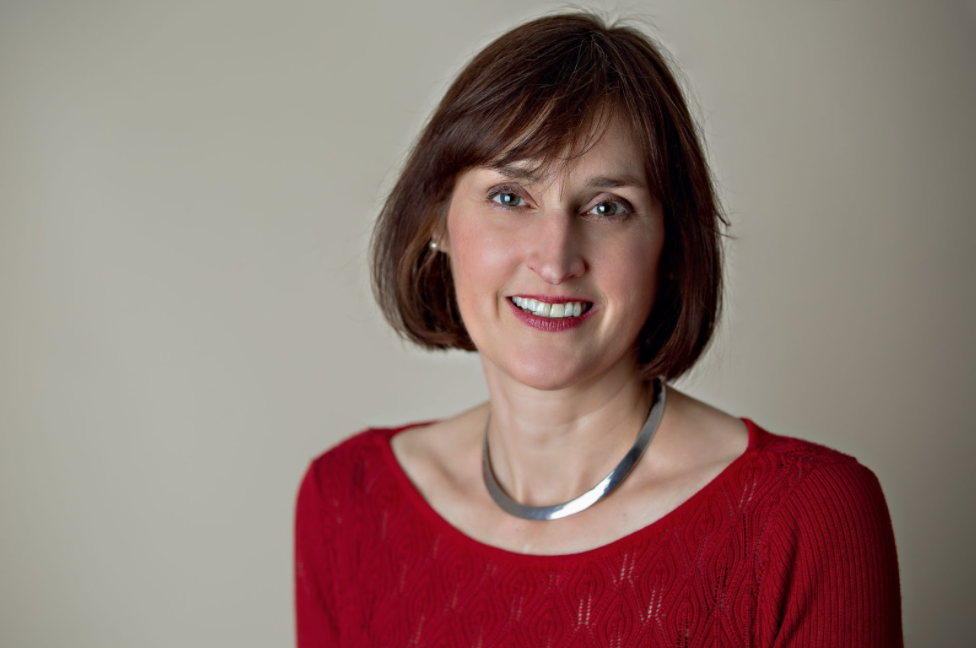 Laurel S. Peterson is a Professor of English at Norwalk Community College.  Her poetry has been published in many small literary journals. She has two poetry chapbooks, That’s the Way the Music Sounds and Talking to the Mirror, and a full-length collection, Do You Expect Your Art to Answer? She also co-edited a collection of essays on women’s justice titled (Re)Interpretations: The Shapes of Justice in Women’s Experience and wrote a mystery novel, Shadow Notes. Her second mystery novel, The Fallen, is scheduled to be released by Woodhall Press later this year, and a new poetry collection, Daughter of Sky, will be released by Futurecyle Press in early 2022. She is on the editorial board of the literary magazine Inkwell, and served as the town of Norwalk, Connecticut’s, Poet Laureate from April 2016 – April 2019.