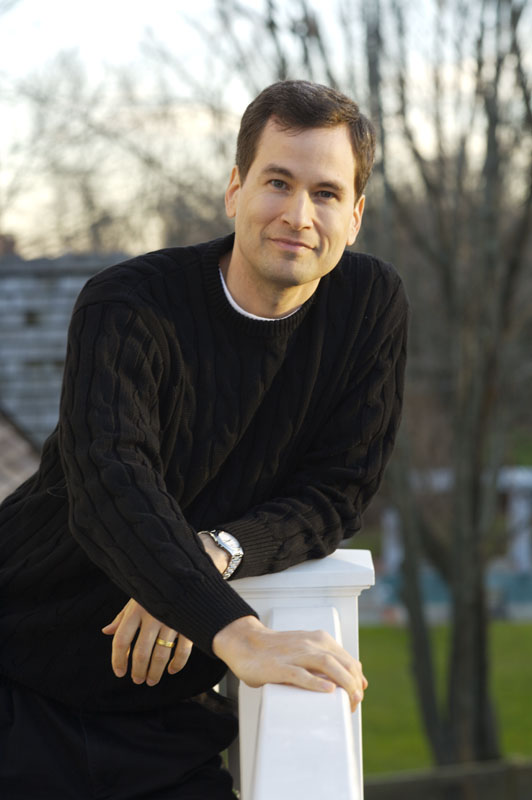 David Pogue was the New York Times weekly tech columnist from 2000 to 2013. He’s a five-time Emmy winner for his stories on CBS News Sunday Morning, a New York Times bestselling author, a five-time TED speaker, and host of 20 NOVA science specials on PBS.

He’s written or cowritten more than 120 books, including dozens in the Missing Manual tech series, which he created in 1999; six books in the For Dummies line (including Macs, Magic, Opera, and Classical Music); two novels (one for middle-schoolers); his three bestselling Pogue’s Basics books of tips and shortcuts (on Tech, Money, and Life); his new how-to guides, iPhone Unlocked and Mac Unlocked; and his 2021 magnum opus, How to Prepare for Climate Change.

For a complete list of Pogue’s columns and videos, and to sign up to get them by email, click here. On Twitter, he’s @pogue; on the web, he’s at www.davidpogue.com. He welcomes civil email exchanges at david@pogueman.com. 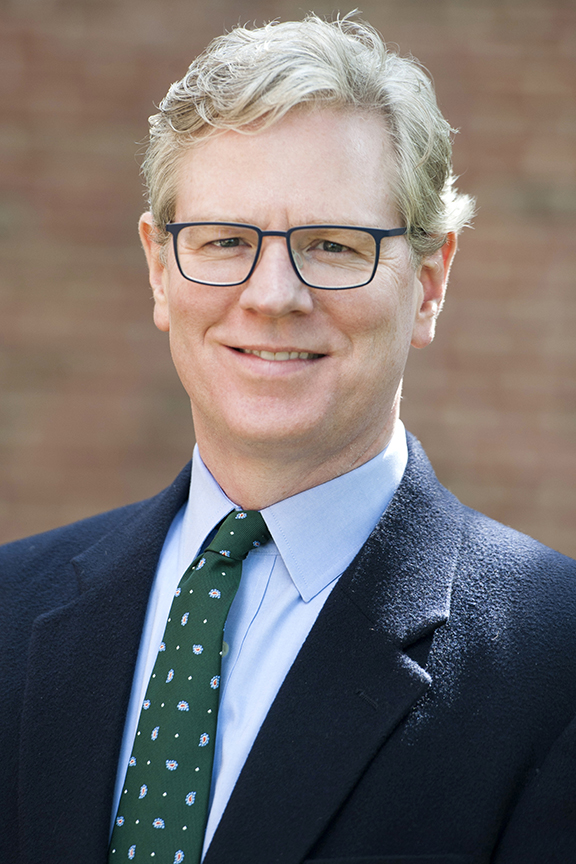 David will be in conversation with Bob Whelan. Bob currently serves as Head of School at Greens Farms Academy, a PreK-12 coeducational independent school serving over 700 students in Westport, Connecticut. Bob joined GFA in 2018, having served previously as the Head of School at Lake Forest Country Day in Lake Forest, Illinois, and the Associate Head of School at Rippowam Cisqua School in Bedford, New York. Bob earned his undergraduate degree in philosophy at Brown University and his Master’s in Education from Harvard University. Prior to his career in education, Bob was a touring singer/songwriter and recording artist signed to Atlantic Records. He currently serves on the GFA Horizons Board and on the board of the School Participatory Action Research Collaborative.