Home › Events › Meet the Author | António Gomes (“Have a Heart”)

Meet the Author | António Gomes (“Have a Heart”) 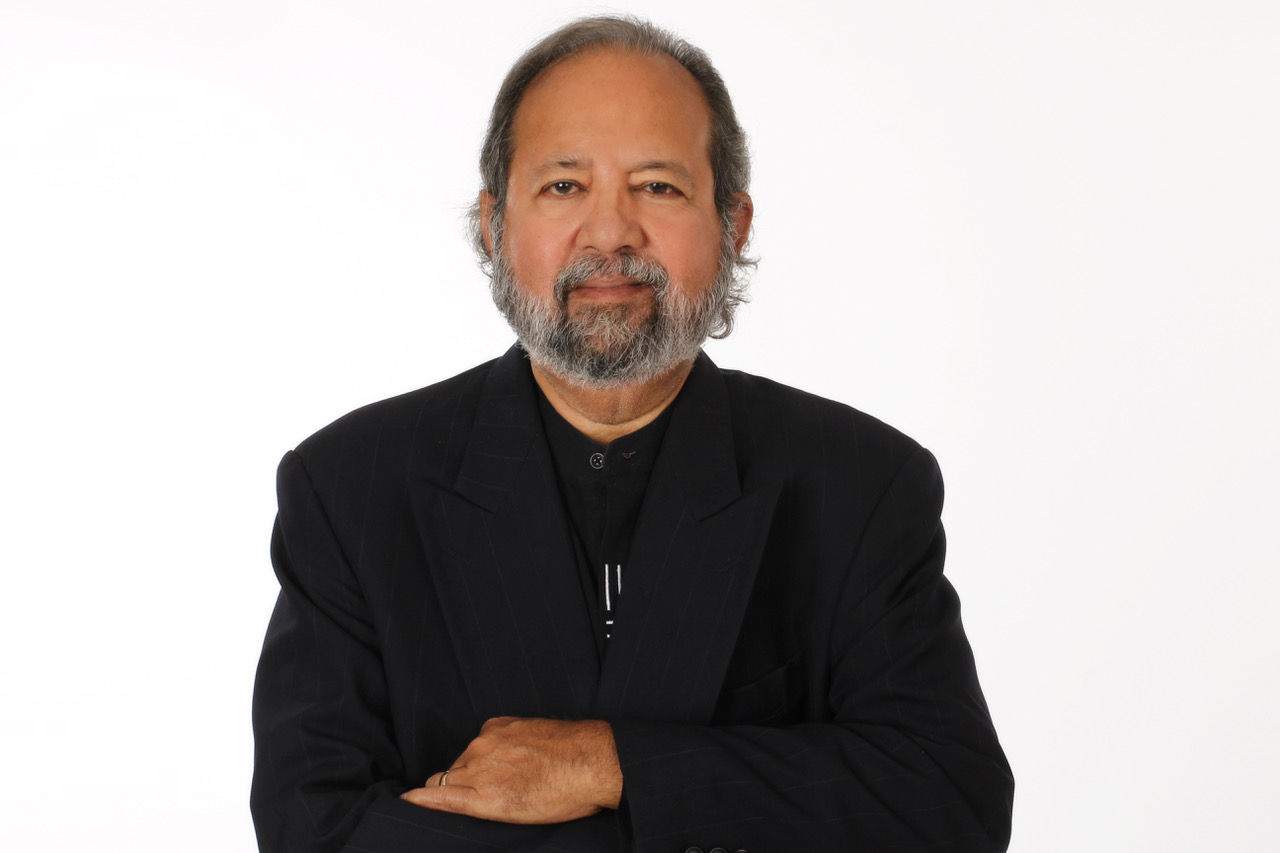 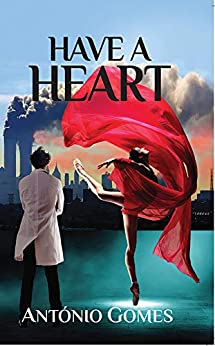 It is the month of May, the year, 1998, the place, Lincoln Center. Ali and his mother attend the premiere of the ballet Swan Lake at the Metropolitan Opera House, where Anna, the Russian ballerina, is making her American Ballet Theatre debut as Odette/Odile. While dancing in the ballet, suddenly and unexpectedly, Anna, the Swan Queen, collapses, and the story begins.

The next day, Dr. Ali is called to consult on Anna. He finds her in heart failure due to weakness of her heart muscle. Anna undergoes a barrage of tests and is crushed that her dancing days are over. During Anna’s hospital stay, and subsequently, Anna and Ali, take a liking to each other and when her heart condition improves, they became lovers.

Several months later, Ali meets Nancy, an investment analyst who works at the World Trade Center. He remains torn for his concern for Anna’s health and his blossoming relationship with Nancy.

In Have A Heart, Gomes explores the intertwined romantic and professional lives of three individuals, a torpid romance between a patient, Anna, and her doctor, Ali, the clash of cultures, the political upheavals of our times, the tribulations of waiting for a heart transplant, and the search for inner truth.

Dr. Gomes will be interviewed by Dr. Rochelle Almeida.

Dr. Rochelle Almeida is Professor of the Humanities and Global Cultures (South Asian Civilization) in Liberal Studies at New York University. She has taught Writing in the US, the UK, India and, most recently in Uzbekistan on a Fulbright-Nehru Senior Research Fellowship. A prolific international freelance journalist, blogger, research scholar and creative writer, she is the author of three monographs, two co-edited anthologies, one individually edited anthology, and a fictional Memoir (The Year The World Was Mine: An Anglophile Hits A Half Century). She is an Emeritus Docent at the Metropolitan Museum of Art and co-winner with her husband Llewellyn of the Stanley-Crane Volunteer of the Year Award from Pequot Library with which she is associated as a member of the Meet The Author Committee.