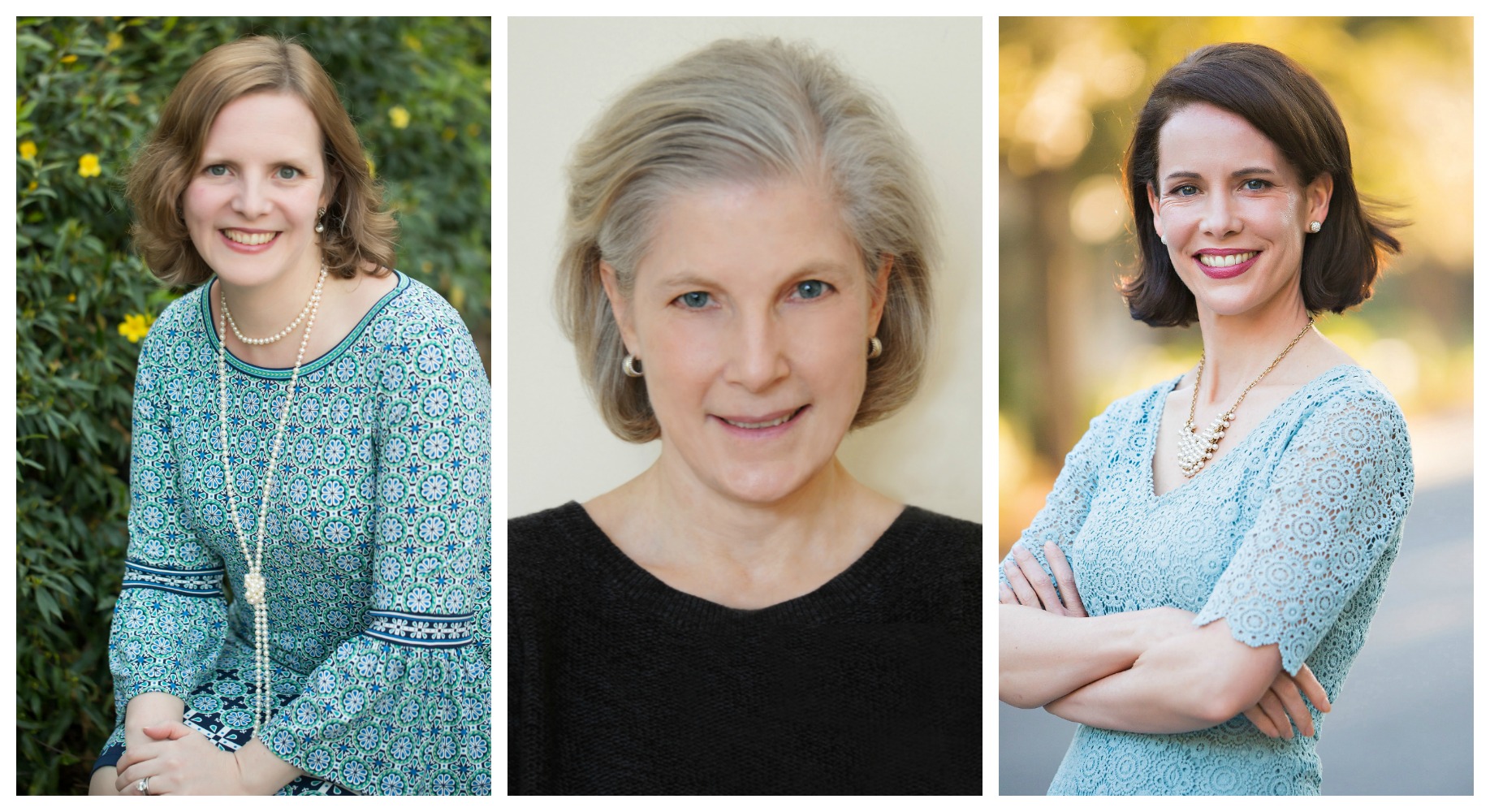 Join us for a discussion led by Chief Librarian Christine Catallo with three bestselling historical fiction authors as they discuss their latest 2019 releases: Andrea Penrose’s Murder at Kensington Palace, the third book in her award-winning Regency-era Wrexford & Sloane mystery series; Lauren Willig’s The Summer Country, a brilliant Victorian saga set in colonial Barbados; and Beatriz Williams’ The Golden Hour, an epic of espionage and courage set inside the court of the Duke and Duchess of Windsor in World War II-era Nassau.

Andrea Penrose* is the bestselling author of Regency-era historical fiction, including the acclaimed Wrexford & Sloane mystery series, as well as Regency romances written under the names Cara Elliott and Andrea Pickens. Published internationally in ten languages, she is a three-time RITA Award finalist and the recipient of numerous writing awards, including two Daphne Du Maurier Awards for Historical Mystery and two Gold Leaf Awards. A graduate of Yale University with a B.A. in Art and an M.F.A. in Graphic Design, Andrea fell in love with Regency England after reading Pride and Prejudice and has maintained a fascination with the era’s swirling silks and radical new ideas throughout her writing career.

Lauren Willig is the New York Times and USA Today bestselling author of the Pink Carnation series and several stand alone works of historical fiction, including “The Ashford Affair”, “That Summer”, “The Other Daughter”, and “The Forgotten Room” (co-written with Karen White and Beatriz Williams). Her books have been translated into over a dozen languages, awarded the RITA, Booksellers Best and Golden Leaf awards, and chosen for the American Library Association’s annual list of the best genre fiction. After graduating from Yale University, she embarked on a PhD in English History at Harvard before leaving academia to acquire a JD at Harvard Law while authoring her “Pink Carnation” series of Napoleonic-set novels. She lives in New York City, where she now writes full time.

Beatriz Williams is a New York Times bestselling author of historical fiction. A graduate of Stanford University with an MBA in Finance from Columbia University, Beatriz worked as a communications and corporate strategy consultant in New York and London before she turned her attention to writing novels that combine her passion for history with an obsessive devotion to voice and characterization. Beatriz’s books have won numerous awards, have been translated into more than a dozen languages, and appear regularly in bestseller lists around the world.

*Andrea Penrose returns to the Pequot Library on Saturday, November 9 for a craft talk on “A Writer’s Life.”