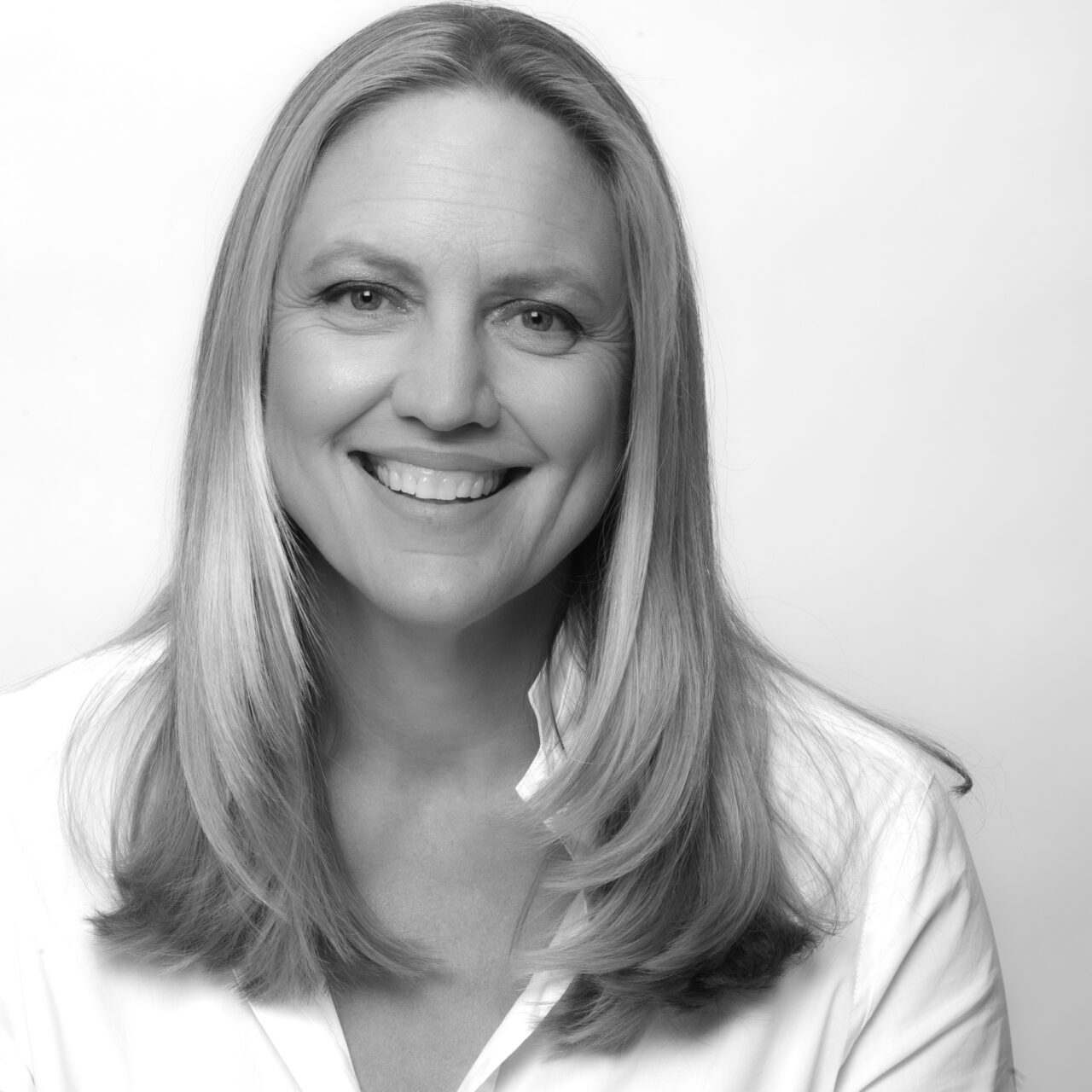 Pre-registration has been closed.
Click here at 6:00 p.m. on Thursday, February 11 to Join the Zoom Call!

Nina Sankovitch is a bestselling author, avid historian, and voracious reader. In addition to being profiled in the New York Times (twice), she has written for the
New York Times, the LA Times, Vogue, the Huffington Post, and other media. She is the author of four books of nonfiction: Tolstoy and the Purple Chair, My Year of
Magical Reading, a memoir of the year she spent reading a book a day following the death of her sister; Signed, Sealed, Delivered: Celebrating the Joys of Letter Writing, which explores the history of letter writing; The Lowells of Massachusetts: An American Family, a multi-generational biography of one of New England’s most influential families; and American Rebels: How the Adams, Hancock, and Quincy Families Fanned the Flames of Revolution, which explores the intimate connections between three families in the years leading up to the Declaration of Independence.

Sankovitch attended Tufts University and Harvard Law School, and worked as an environmental lawyer for the Natural Resources Defense Council and as President and Executive Director of Save the Sound in Connecticut, where she lives with her family.

Nina will be interviewed by Charlotte Rogan. Ms. Rogan spent 25 years as a closet writer before her first novel was published in 2012. The Lifeboat was nominated for The Guardian first book award, the International IMPAC Dublin Literary Award, and the Goldsboro Books and Historical Writers Association debut historical fiction prize. It was included on The Huffington Post’s 2015 list of “21 books from the last 5 years that every woman should read” and has been translated into 26 languages. Her second novel, Now and Again, continued to explore issues of morality and justice. Rogan attended Greens Farms Academy back when it was a tiny girl’s school, studied architecture at Princeton University, and worked for a large construction firm before turning her creative energies to writing. She and her husband raised three children in Dallas before a job transfer took them to South Africa and eventually back to Connecticut.