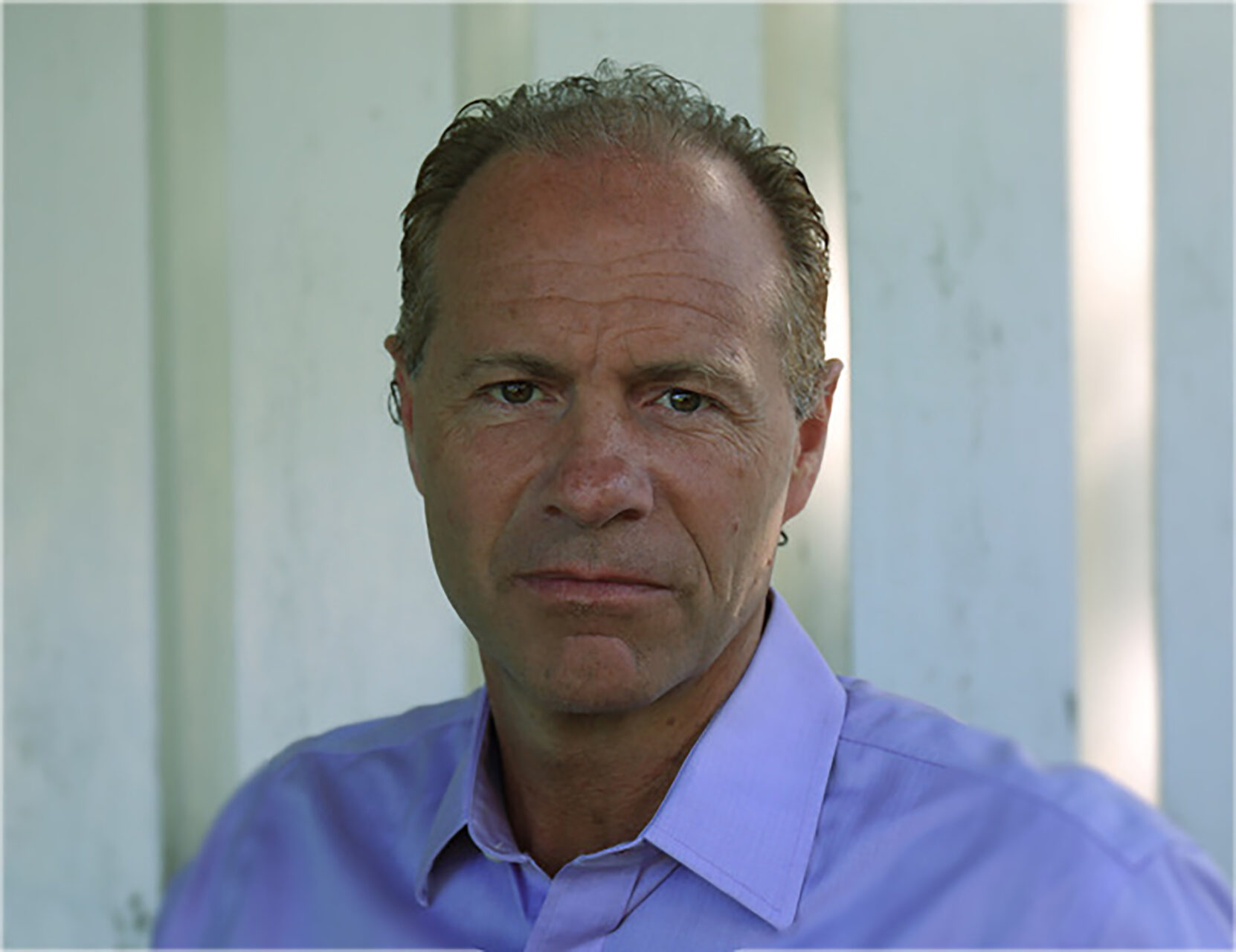 Join us for an in-person Meet the Author event with Jeff Benedict. Jeff is the bestselling author of sixteen non-fiction books, including the #1 New York Times bestseller Tiger Woods, co-written with Armen Keteyian.  Jeff executive produced a two-part documentary on HBO that was based on the book.  He is also an executive producer on an upcoming scripted series that’s based on the book.  And he is the executive producer on a Netflix documentary called Poisoned, which is based on his book by the same title.  His latest book, The Dynasty, is the definitive inside story of the New England Patriots dynasty.  Published in 2020, it was an instant bestseller.  Jeff has been a special-features writer for Sports Illustrated, the Los Angeles Times, and the Hartford Courant, and his essays have appeared in the New York Times.  His stories have been the basis of segments on 60 Minutes, CBS Sunday Morning, HBO Real Sports, Discovery Channel, Good Morning America, 20/20, 48 Hours, NFL Network, and NPR.  He resides in Connecticut.