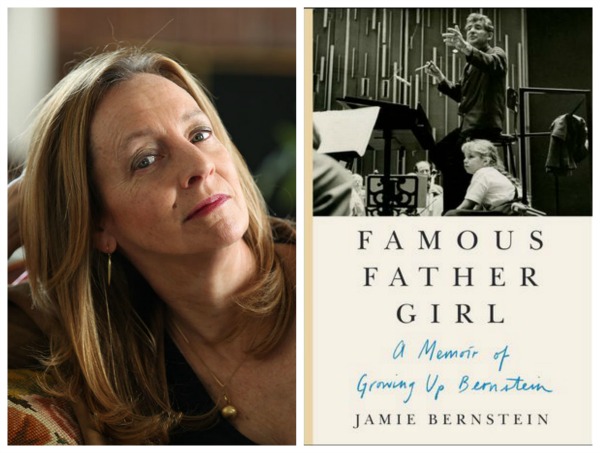 Celebrate the 100th birthday of the legendary musician, composer, and activist Leonard Bernstein with his oldest daughter, Jamie Bernstein, as she discusses her deeply intimate and broadly evocative memoir Famous Father Girl: A Memoir of Growing Up Bernstein.

About the Book:
An intoxicating tale, Famous Father Girl is an intimate meditation on a complex and sometimes troubled man, the family he raised, and the music he composed that became the soundtrack to their entwined lives. Deeply moving and often hilarious, Bernstein’s beautifully written memoir is a great American story about one of the greatest Americans of the modern age.

About the Author:
Jamie Bernstein is a writer, broadcaster, and filmmaker. She travels the world as a concert narrator. Her documentary, Crescendo! The Power of Music, is available on Netflix. She lives in New York City.