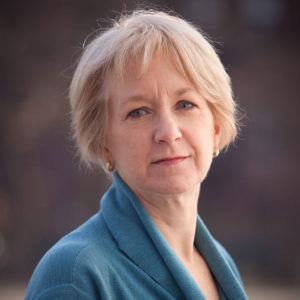 Carol Wallace discusses her new book, Our Kind of People, with Edie Blair. Wallace has written more than twenty books, including the New York Times bestseller To Marry an English Lord, which was an inspiration for Downton Abbey. She is also the author of a historical novel, Leaving Van Gogh, and a co-author of The Official Preppy Handbook. Wallace holds degrees from Princeton University and Columbia University and is the great-great-granddaughter of Lew Wallace, author of the novel Ben-Hur: A Tale of the Christ, which was first published in 1880. She currently lives in New York, New York.

Edie Blair is a lifelong friend and classmate of Carol Wallace from Kathleen Laycock Country Day School (now Greens Farms Academy). She graduated with Wallace from dancing school classes at Pequot Library long ago and now serves as a volunteer with a background in banking, non-profit, and marketing writing.

About the book: Among New York City’s Gilded Age elite, one family will defy convention. This captivating hook sets the tone for Our Kind of People by Carol Wallace. Wallace, New York Times bestselling author of To Marry an English Lord, which inspired the hit TV drama Downtown Abbey, knows how to write about the worlds of the wealthy. Our Kind of People is the first novel from Wallace in a decade, and packs a charming and cutthroat punch as it explores themes of social and economic class, family bonds, changing times, and the courage it takes to forge your own path – all told in an effortless voice that readers of Jane Austen and fans of Bridgerton will devour. Helen Wilcox has one desire: to successfully launch her daughters into society. From the upper crust herself, Helen’s unconventional—if happy—marriage has made the girls’ social position precarious. Then her husband gambles the family fortunes on an elevated railroad that he claims will transform the face of the city and the way the people of New York live, but will it ruin the Wilcoxes first? As daughters Jemima and Alice navigate the rise and fall of their family—each is forced to re-examine who she is, and even who she is meant to love. In this world, an invitation or an avoided glance can be the difference between fortune and ruin, and readers will root for the relatable Wilcox family as they battle against the ruthless high society they inhabit. For fans of Pride and Prejudice, Jemima and Alice Wilcox feel like the American cousins to Elizabeth and Jane Bennett, surrounded by a grand city setting that immerses readers thoroughly. 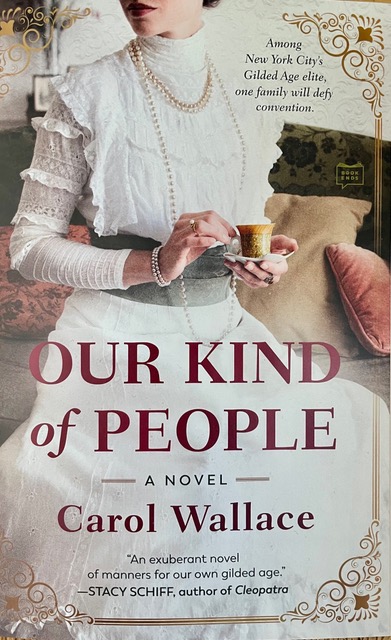