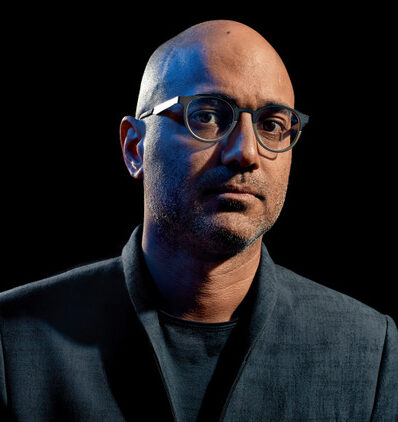 Registration is closed, but you can click here at 6:00 PM on February 18 to join us on Zoom.

Ayad Akhtar is a novelist and playwright. His work has been published and performed in over
two dozen languages. He is the winner of the Pulitzer Prize for Drama and an Award in
Literature from the American Academy of Arts and Letters.

Ayad is the author of Homeland Elegies (Little, Brown & Co.), which The Washington Post
called “a tour de force” and The New York Times selected as a Top 10 Book of 2020, calling it
“pitch-perfect…virtuosic.” His first novel, American Dervish (Little, Brown & Co.), was
published in over 20 languages. As a playwright, he has written Junk (Lincoln Center,
Broadway; Kennedy Prize for American Drama, Tony nomination); Disgraced (Lincoln Center,
Broadway; Pulitzer Prize for Drama, Tony nomination); The Who & The What (Lincoln Center);
and

Among other honors, Akhtar is the recipient of the Steinberg Playwrighting Award, the Nestroy Award, the Erwin Piscator Award, as well as fellowships from the American Academy in Rome, MacDowell, the Sundance Institute, and Yaddo, where he serves as a Board Director. Additionally, Ayad is a Board Trustee at New York Theatre Workshop and PEN America, where he serves as President. 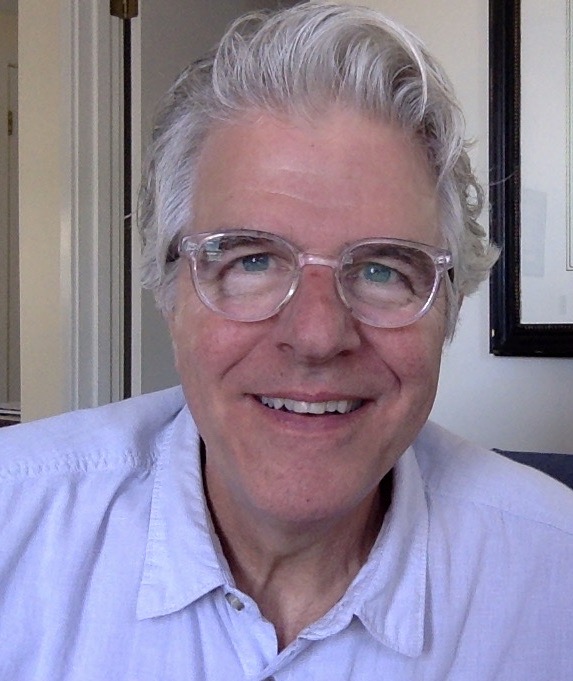 Mr. Akhtar will be interviewed by Stephen Stout.

Stephen Stout, a thirty-year veteran of the professional stage as both actor and director, is currently Director of Theatre Programs at Greens Farms Academy. Former Artistic Director of Passage Theatre in New Jersey, founding Artistic Director of Fairfield Theatre Company, and actor on Broadway, Off-Broadway and in many regional theatres across the country are among his credits, along with a smattering of TV and film.

Registration is closed, but you can click here at 6:00 PM on February 18 to join us on Zoom.