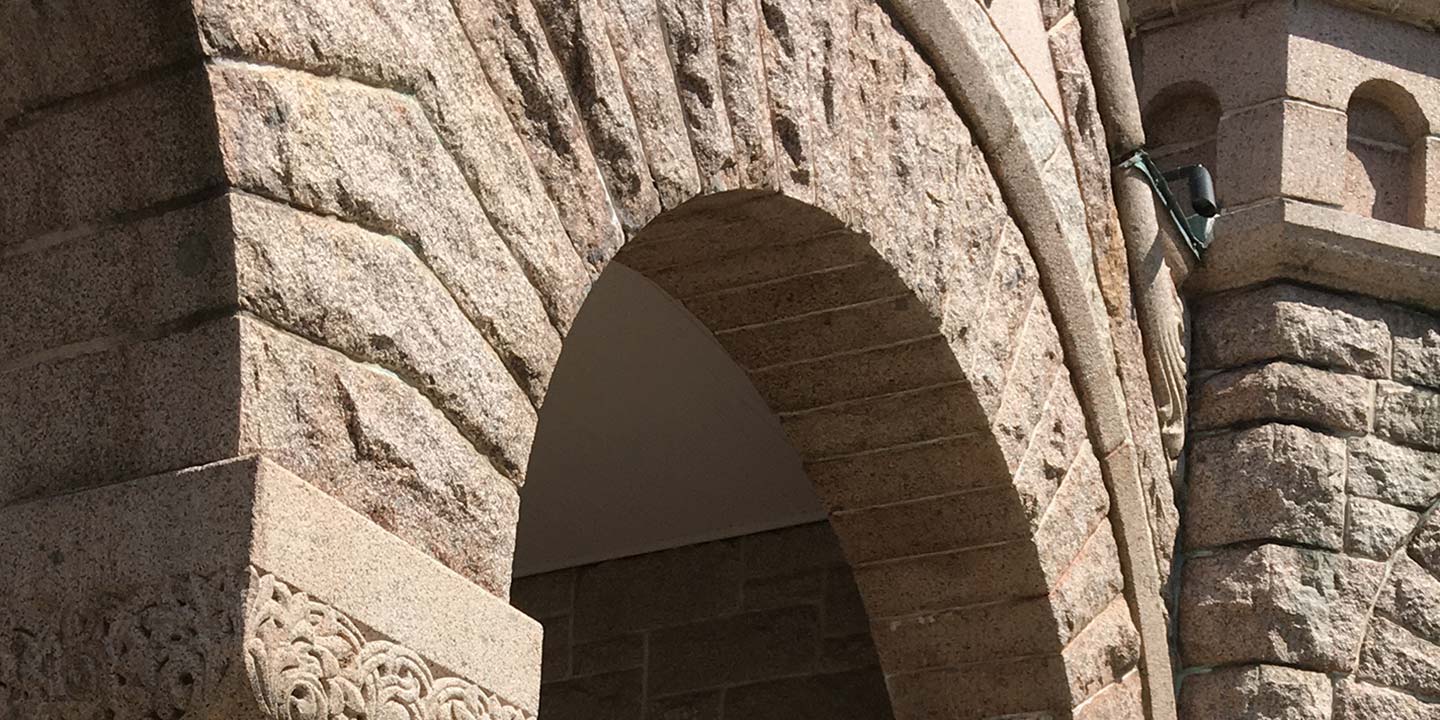 Discover how the opening sequences of a great movie sets the tone for the film with Columbia University film professor, Annette Insdorf, as she discusses her new book, Cinematic Overtures.
•    A 30- to 40-minute author talk
•    Q&A
•    Book sales and signing

Like the opening paragraphs of a novel, the opening sequence of a great movie draws the viewer in, setting up the thematic concerns and stylistic approach that will be developed over the course of the narrative. A strong opening sequence leads the viewer to trust the filmmakers. Other times, opening shots are intentionally misleading as they invite alert, active participation with the film. Hear Insdorf discuss holding a viewer’s first impressions as she shares a deeper understanding of cinematic technique.

From Joe Gillis’s voice-over in Sunset Boulevard as he lies dead in a swimming pool to the hallucinatory opening of Apocalypse Now, from the stream-of-consciousness montage as found in Hiroshima, mon amour to the slowly unfolding beginning of Schindler’s List, Cinematic Overturesanalyzes opening shots from a range of Hollywood as well as international films. Insdorf pays close attention to how the viewer makes sense of these scenes and the cinematic world they are about to enter. Including dozens of frame enlargements that illustrate the strategies of opening scenes, Insdorf also examines how films explore and sometimes critique the power of the camera’s gaze. Along with analyses of opening scenes, the book offers a series of revelatory and surprising readings of individual films by some of the leading directors of the past seventy-five years. Erudite but accessible, Cinematic Overtures will lead film scholars and ardent movie fans alike to greater attentiveness to those fleeting opening moments.

Annette Insdorf is a professor in the Film Program of Columbia University’s School of the Arts and host of the Reel Pieces series at Manhattan’s 92nd Street Y. Her books include Francois Truffaut(1979), Indelible Shadows: Film and the Holocaust (1983), Double Lives, Second Chances: The Cinema of Krzysztof Kieslowski (1999), Philip Kaufman (2012), and Intimations: The Cinema of Wojciech (2017).