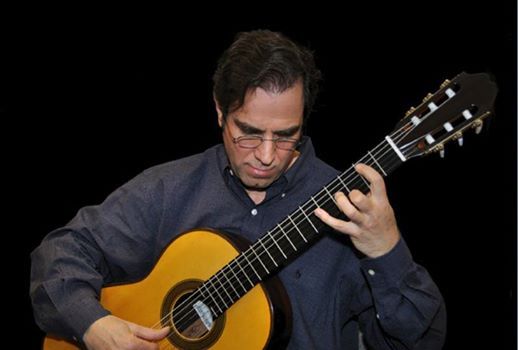 Join classical guitarist Charles Mokotoff as he leads a master class and workshop for advanced students before his solo concert on Sunday, February 10 at in the Under the Spires series of concerts at Trinity Episcopal Church in Southport. Free and open to the public. Registration suggested.

Mokotoff holds bachelor’s and master’s degrees in guitar performance form Syracuse University and Ithaca College, respectively. He has served on the faculties of numerous colleges and universities in New York and the New England area as a lecturer in classical guitar and lute. His solo and ensemble recitals over the past few seasons have centered on the Middle Atlantic States but have also included performances in Chicago, Boston, and most recently at the New York Public Library for the Performing Arts.

For ticketing information for the Under the Spires solo concert please visit
http://trinitysouthport.org/content.cfm?id=389