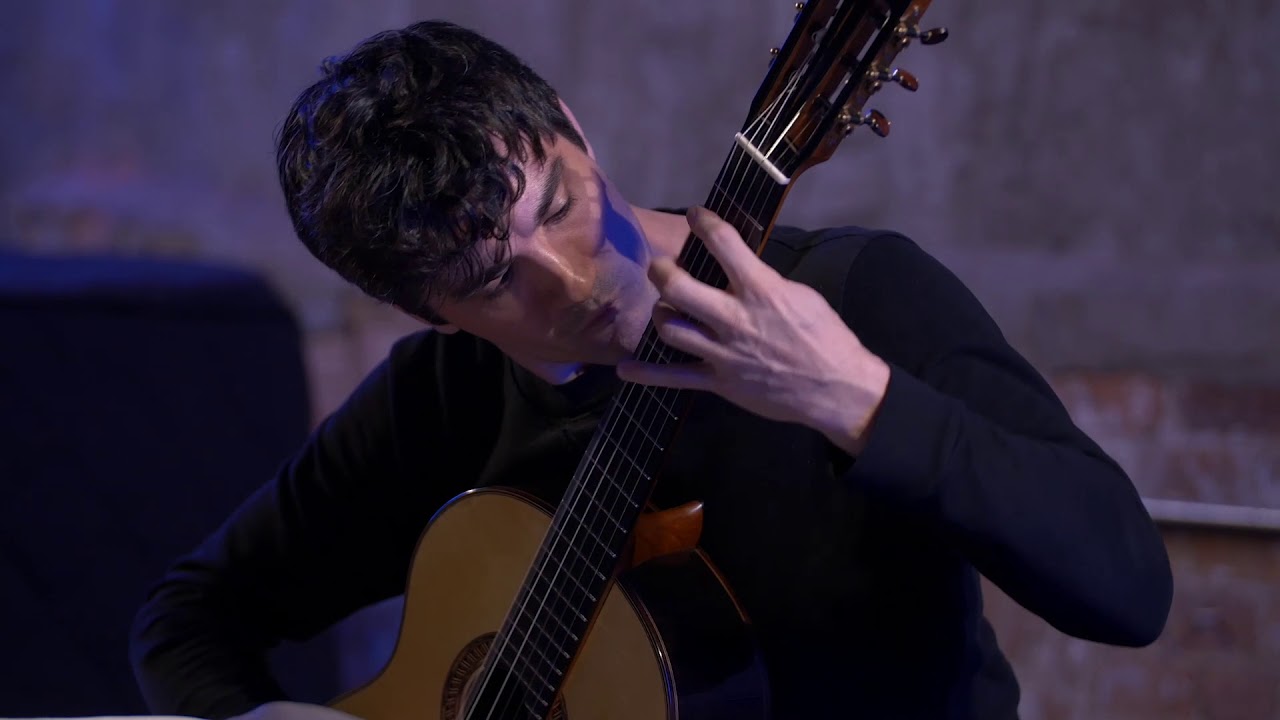 This concert has been postponed. A new date will be announced as soon as possible.

In partnership with Music for Youth. Free and open to the public. Registration recommended below.

About Jordan Dodson
Performance Today describes classical guitarist Jordan Dodson as “one of the top young guitarists of his generation.” A winner of Astral’s 2013 National Auditions, Dodson is an active soloist and chamber musician based in New York and Philadelphia. He has also received awards at the 2011 Lillian Fuchs Chamber Music Competition, the 2010 Indiana International Guitar Competition, and the 2008 American String Teachers Association Competition. In 2013, he was a Young Artist in Residence on American Public Media’s Performance Today.

Dodson’s recent performance and teaching schedule has taken him across the U.S. and abroad to venues such as (Le) Poisson Rouge (New York City), Roulette (Brooklyn), the Kimmel Center for the Performing Arts (Philadelphia), and the Museo Nacional de Colombia (Bogotá), and to such music festivals as the Kingston Chamber Music Festival, Aspen Music Festival, and Festival Daniou (France).

An advocate for contemporary music, Dodson has commissioned and premiered dozens of pieces internationally, including works by Lewis Nielson, Elliot Cole, Robert Sirota, and Gabriella Smith. He performs in several New York City chamber ensembles including Jupiter Symphony Chamber Players and Contemporaneous, and he recently collaborated with the International Contemporary Ensemble, and with acclaimed artists such as Anne-Marie McDermott, and Ransom Wilson. He can be heard on the album Subject on Tzadik Records.