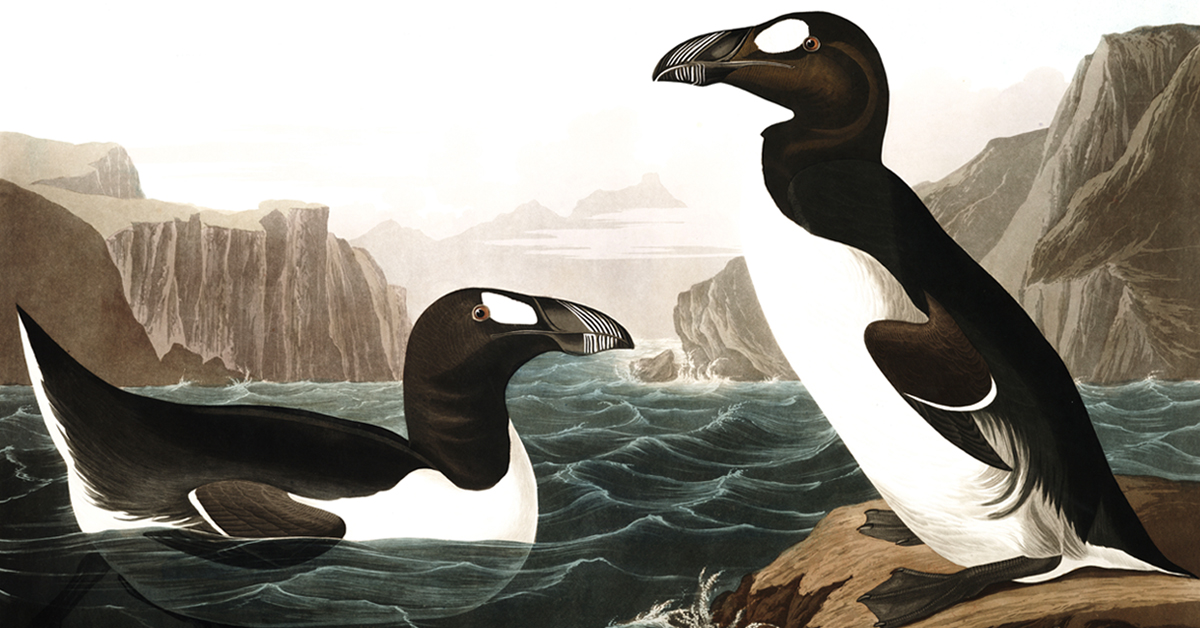 On display in the Perkin Gallery from February 4, 2021 through May 2, 2021
Click here to view the virtual exhibition.