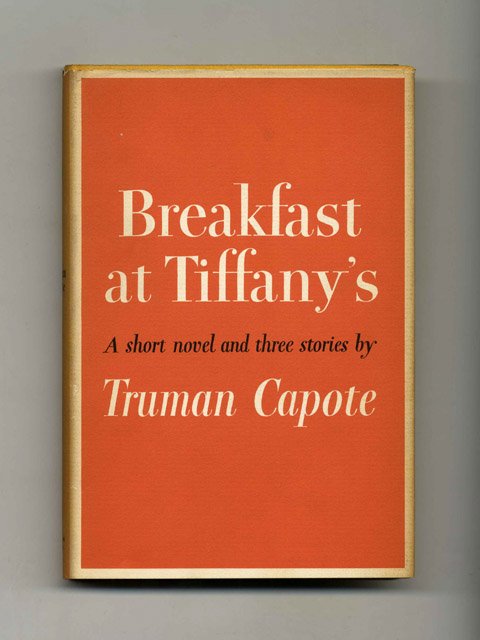 Join us for the [Her]story book club! Read and share comments about three literary narratives focusing on female characters as developed by male and female authors.

It’s New York in the 1940s, where the martinis flow from cocktail hour till breakfast at Tiffany’s. And nice girls don’t, except, of course, Holly Golightly. Pursued by Mafia gangsters and playboy millionaires, Holly is a fragile eyeful of tawny hair and turned-up nose, a heart-breaker, a perplexer, a traveler, a tease. She is irrepressibly ‘top banana in the shock department’, and one of the shining flowers of American fiction.