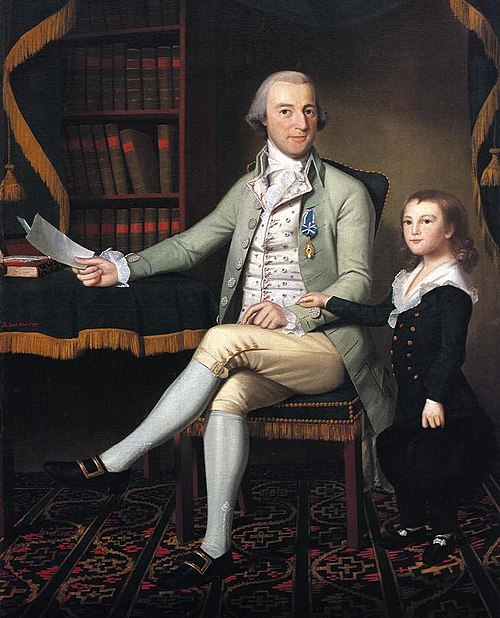 Historian and educator Elizabeth Kahn Kaplan gives a lively and colorful look into the spy ring that provided information to George Washington during the American Revolution. The Culper Ring was formed under the leadership of Washington’s Fairfield, Connecticut-based Chief of Intelligence Benjamin Tallmadge who recruited a group of Patriots willing to brave capture by the British occupiers, and death.

Registration is required below. This event will take place on Zoom and is limited to 100 participants. Registered participants will receive an email with Zoom meeting information on the day of the event.

Zoom Meeting Details
Click on the blue button above to join the program on Zoom or visit zoom.us and enter the Meeting ID and password.

Explore the significance of the Culpers’ contribution to Washington’s ultimate victory over the British. Kaplan describes how the Culper Ring was formed at the urging of Washington and under the leadership of his Fairfield, Connecticut-based Chief of Intelligence, Benjamin Tallmadge. Washington needed information about British troop movements in New York after fleeing Manhattan following the Continental Army’s disastrous loss at the Battle of Long Island in Brooklyn, on August 28-29, 1776. Tallmadge recruited his childhood friend, Abraham Woodhull, from Setauket on Long Island’s north shore, and Woodhull recruited the rest.

Learn more about the Riot, Sedition, Insurrection: Media and the Road to the American Revolution exhibition and related programs.

Elizabeth Kahn Kaplan lived for 25 years near Setauket in the Three Village area of Suffolk County, along Long Island Sound, where General George Washington’s best-organized and most successful spy ring operated during the American Revolution. As a historian and former Director of Education for the Three Village Historical Society in Setauket, Mrs. Kaplan was determined to separate folklore from fact, and bring the true story about the Culper Spy Ring to a wide audience. In 2010, Mrs. Kaplan obtained a $20,000 matching grant from the New York Council for the Humanities to create an award-winning exhibit at the historical society, Spies! How A Group of Long Island Patriots Helped George Washington Win the Revolution.

Stony Brook University invited Elizabeth to serve on a committee to purchase two letters written by General Washington to Benjamin Tallmadge, our first Chief of Intelligence, about Tallmadge’s supervision of the spy ring operation. The University then asked her to write a curriculum guide for teachers, to accompany facsimiles of George Washington’s letters into classrooms.

Elizabeth has brought her lectures about the Culper Spy Ring to adult and student audiences throughout New York State for ten years, as a Speaker for the NY Council for the Humanities and currently as an independent historian. She has presented the program at the International Spy Museum in Washington, DC, and at George Washington’s Mount Vernon in Virginia.

Her programs on American History and Art are: