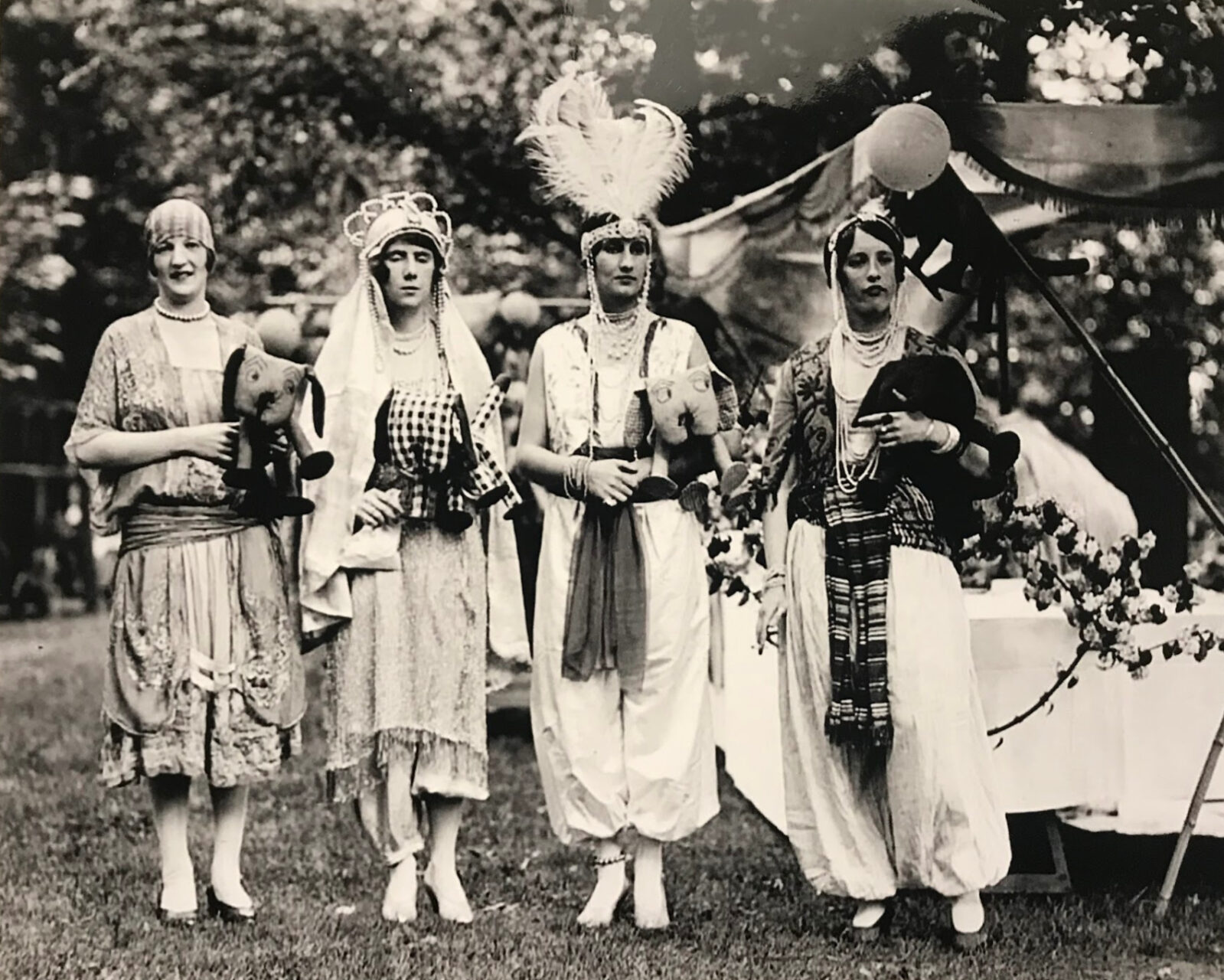 Join one of the world’s foremost Egyptologists, Dr. Bob Brier, as he uncovers why we are so fascinated with ancient Egypt. From Napoleon’s Egyptian Campaign to Howard Carter’s discovery of the intact tomb of Tutankhamun, learn about the events and discoveries that fanned the flames of Egyptomania. Discover how the love of all things Egypt has influenced art and culture from the 19th century to today.

About Dr. Bob Brier:
As senior research fellow at the C.W. Post Campus of Long Island University, Dr. Brier conducts pioneering research in mummification practices and has investigated some of the world’s most famous mummies, including King Tut, Vladimir Lenin, Ramesses the Great, Eva Perón, Marquise of Tai, and the Medici family of Renaissance Italy.

In 1994 Brier became the first person in 2,000 years to mummify a human cadaver using the exact techniques of the ancient Egyptians. This research was the subject of a National Geographic TV special titled “Mr. Mummy.” His research has been featured in such media venues as CNN, 60 Minutes, and The New York Times. Brier has also hosted several award-winning television specials for TLC, including “Pyramids, Mummies & Tombs” and “Mummy Detective.” More recently, National Geographic TV presented his research in a documentary called “The Secret of the Great Pyramid” discussing a new theory of how the Great Pyramid of Giza was built. Brier’s most recent book, Cleopatra’s Needles: The Lost Obelisks of Egypt, was published in 2016.