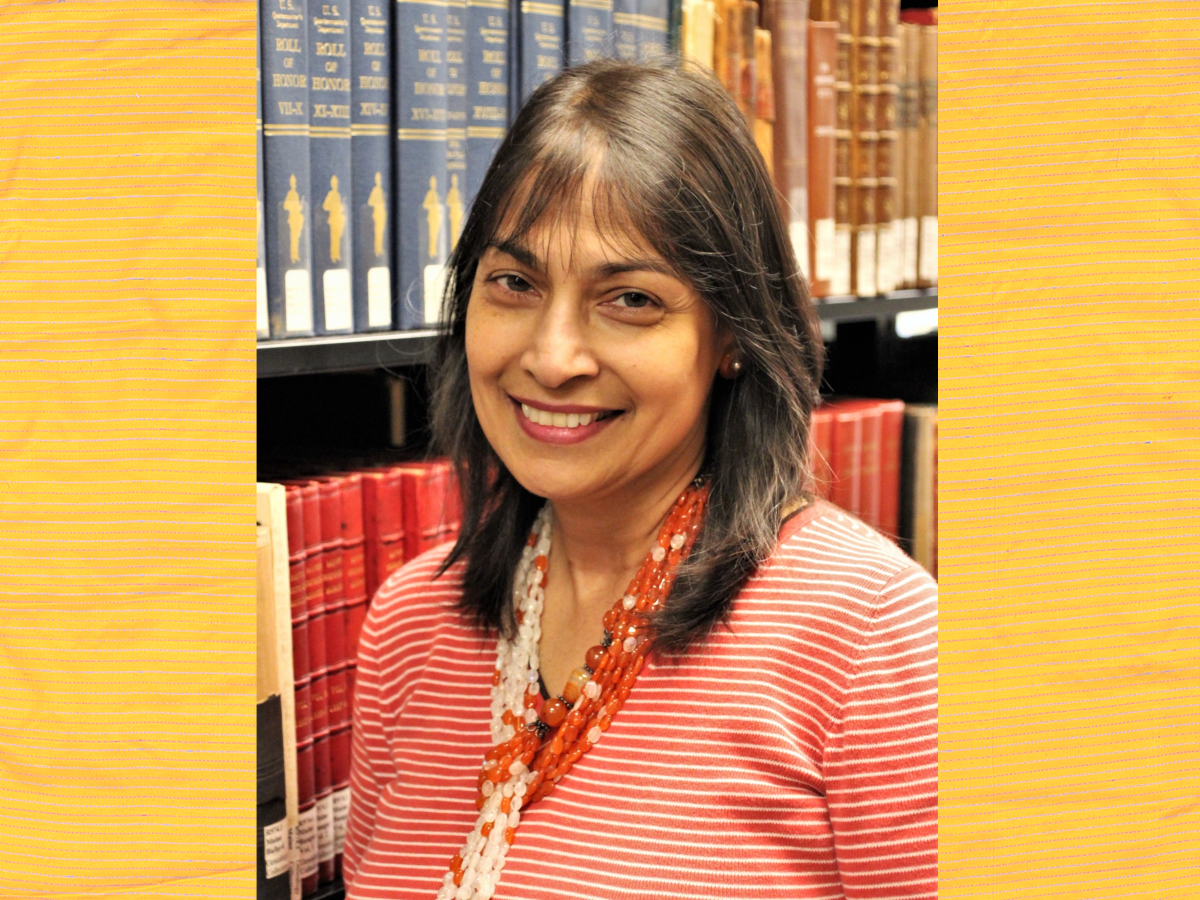 This program has been cancelled. Learn more

We all have a story within us!

Author and New York University academic Rochelle Almeida explores the manner in which personal life stories are translated into published articles and books, inspired by her own recent, fast-paced memoir, The Year the World Was Mine: An Anglophile Hits a Half Century.

Rochelle will illustrate, in particular, by reading extracts, how her daily journal was formatted as a blog and how her blog evolved into the manuscript of a book. Rochelle will speak about the role of people, places and anecdotes in memoir-writing with special reference to the part played by visual detail. She will elaborate on the need to create story ‘arches’ to support an extended narrative and on the need for writers to identify critical readers for first and subsequent drafts. Rochelle will also discuss secrets of marketing and selling memoirs to publishers.

A Q&A follows and writers are encouraged to ask about their own writing. Almeida’s books will be available for sale and signing.

Dr. Rochelle Almeida is Professor of the Humanities and Global Cultures (South Asian Civilization) in Liberal Studies at New York University. She has taught Writing in the US, the UK, India and, most recently in Uzbekistan on a  Fulbright-Nehru Senior Research Fellowship. A prolific international freelance journalist, blogger, research scholar and creative writer, she is the author of three monographs (Originality and Imitation: Indianness in the Novels of Kamala Markandaya; The Politics of Mourning: Grief-Management in Cross-Cultural Fiction; Britain’s Anglo-Indians: The Invisibility of Assimilation), two co-edited anthologies (Global Secularisms in a Post-Secular Age; Curtain Call: Anglo-Indian Reflections), one individually edited anthology (Goa: A Post-Colonial Society Between Cultures) and a fictional Memoir (The Year The World Was Mine: An Anglophile Hits A Half Century). She is an Emeritus Docent at the Metropolitan Museum of Art and co-winner with her husband Llewellyn of the Stanley-Crane Volunteer of the Year Award from Pequot Library with which she is associated as a member of the Meet The Author Committee.