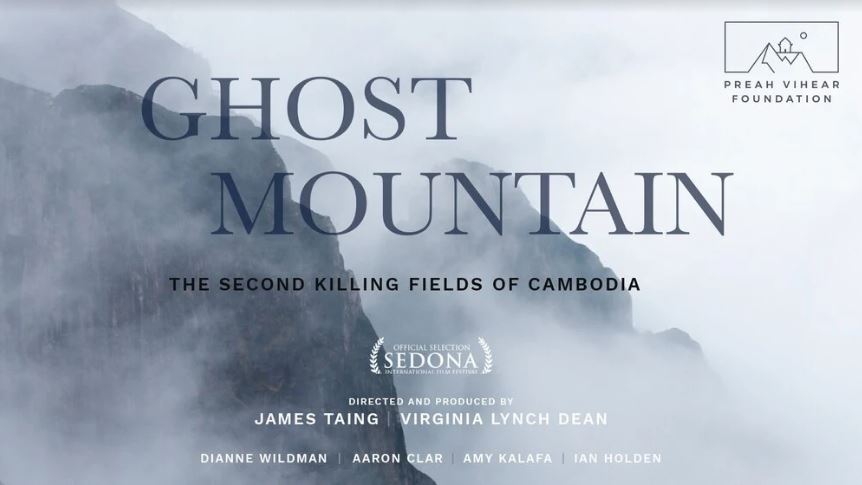 Join us for a screening of the powerful, short documentary “Ghost Mountain,” followed by a discussion between the filmmakers and the Connecticut Institute for Refugees & Immigrants (CIRI).

Ghost Mountain is the story of Bunseng Taing, a Cambodian refugee who made his way to Connecticut in 1980 after surviving both the Killing Fields and a second horror never before documented. He was among 45,000 refugees who managed to escape to what they believed was safety in Thailand, only to be forced back over the Cambodian border in an area heavily infested with landmines.

He was resettled in Connecticut by the International Institute of Connecticut (today CIRI) and has run a full-time home painting business for more than thirty years. He will be a part of the conversation with his son James Taing, one of the documentary’s directors. James has been interviewing and documenting the principal characters of the documentary for the last ten years. While starting the Preah Vihear Foundation in 2016, he worked in Risk Investment and Finance.

Another member of the filmmaking team, Dianne Wildman, will also be involved in the conversation. She has worked as an on-air television editorial writer and presenter for Cablevision of Connecticut, appearing on Channel 12 for 13 years. Previously, she served as an NBC Network News correspondent in the US and London, and deputy assistant U.S. Trade Representative for public affairs at the Clinton White House. CIRI will be represented in the conversation by Martine Dherte, Director of Refugee Services. 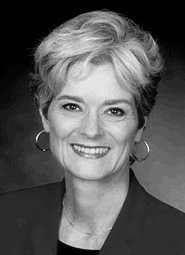 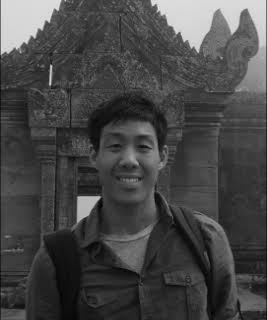