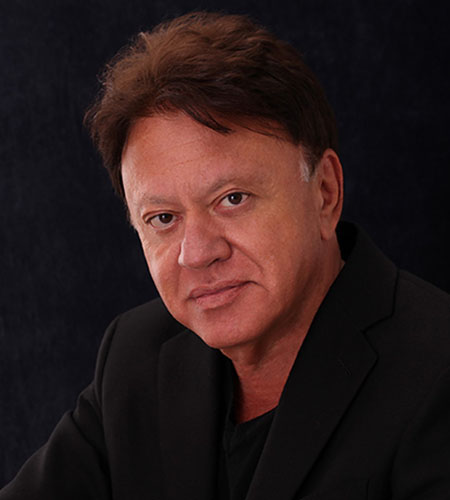 Join us for a virtual Meet the Author with William Maz, who will discuss his novel, The Bucharest Dossier, a book that bestselling author Lee Child has called “an accomplished debut… very impressive and very recommended.”

The triumph of love during years of atrocity and deprivation is brought hauntingly to life in The Bucharest Dossier—a love story within a spy thriller within a historical novel. Maz shows how love can survive even under the direst of circumstances, in this case, the brutality of Romania’s bloody revolution, and the miserable and debilitating years under Communist rule.

CIA analyst Bill Hefflin is a disillusioned Romanian expat who has lost his sense of community, his core identity, his language, and his sense of home. He arrives in Bucharest on the eve of the 1989 Romanian rebellion at the insistence of his KGB asset, whom he code-named Boris. As Hefflin becomes embroiled in an uprising that turns into a brutal revolution, nothing is as it seems, including his search for his childhood love, Pusha, a ghost from his past in Bucharest who has taken on mythical proportions.

With the bloody events unfolding at breakneck speed, Hefflin realizes the revolution is being manipulated by outside forces, including his own CIA and Boris—the puppeteer who seems to be pulling all the strings in Hefflin’s life. Can Hefflin find the answers before he’s swept away in the bloody tidal wave of revolution?

William Maz was born in Bucharest, Romania, of Greek parents, and emigrated to the U.S. as a child. He is a graduate of Harvard University, Mount Sinai School of Medicine, and Yale residency. During his high school and undergraduate years, he developed a passion for writing fiction. He studied writing at Harvard, the New School, The Writer’s Studio in New York City, and with Gordon Lish, and is now writing full time. He divides his time between homes in Pennsylvania and New York City. The Bucharest Dossier is his debut novel.