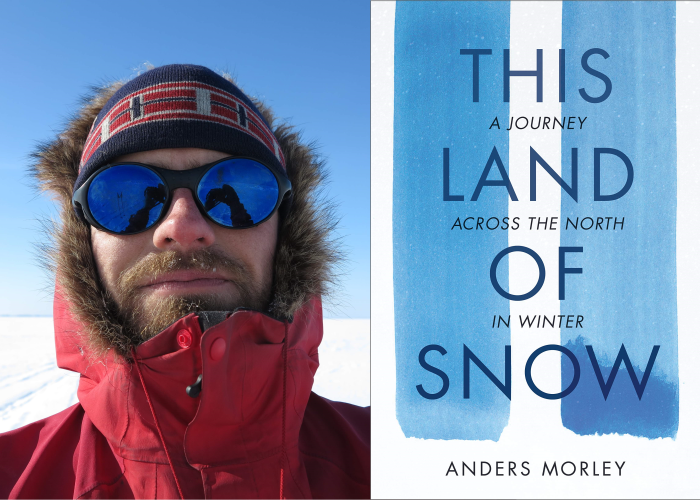 Join author and skier Anders Morley as he discusses his memoir, This Land of Snow, about his harrowing year traveling across the Canadian winter alone, on his cross-country skis. A dual-citizen of the US and Canada, Anders Morley grew up in New Hampshire and began skiing at age five. After earning a master’s degree from the University of St. Andrews in Scotland, he settled in Italy where he worked as a translator and English teacher, and explored the Alps in his free time. He contributes regularly to New Hampshire magazine and his work has appeared in a variety of other publications including The Globe and Mail, Northern Woodlands magazine, Maisonneuve magazine, and The Aurorean. Morley lives in northern New Hampshire.

Anders will be in conversation with Jesse Levin and Sefra Alexandra, founders of the Readiness Collective, which reimagines society’s relationship with readiness.