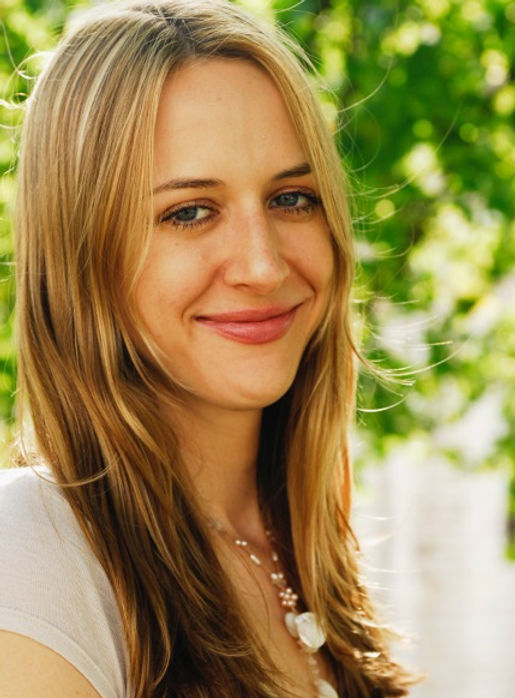 Adrienne Miller is a highly acclaimed writer whose most recent book, In the Land of Men (Ecco/HarperCollins), was named a best book of 2020 by The Wall Street Journal, Esquire, and Vogue. Her novel THE COAST OF AKRON (FSG), was named a book of the year by The Chicago Tribune and Amazon, among many others. For nearly a decade, she served as the literary editor of Esquire — the first woman to hold that position — and won a National Magazine Award for Fiction. She has also written for many publications, including Vogue, GQ, Architectural Digest, and Esquire.

In the Land of Men is a remarkable memoir about the education of a young woman who, at just twenty-five, becomes the first female literary editor of Esquire magazine—the heart of male culture—and who comes of age through her trailblazing work and close relationship with David Foster Wallace. This rich, dazzling story of power, ambition, and identity, ultimately asks the question: How does a young woman fit into this male culture, and at what cost? With great wit and deep intelligence, Miller presents an inspiring and moving portrayal of a young woman’s education in a land of men.