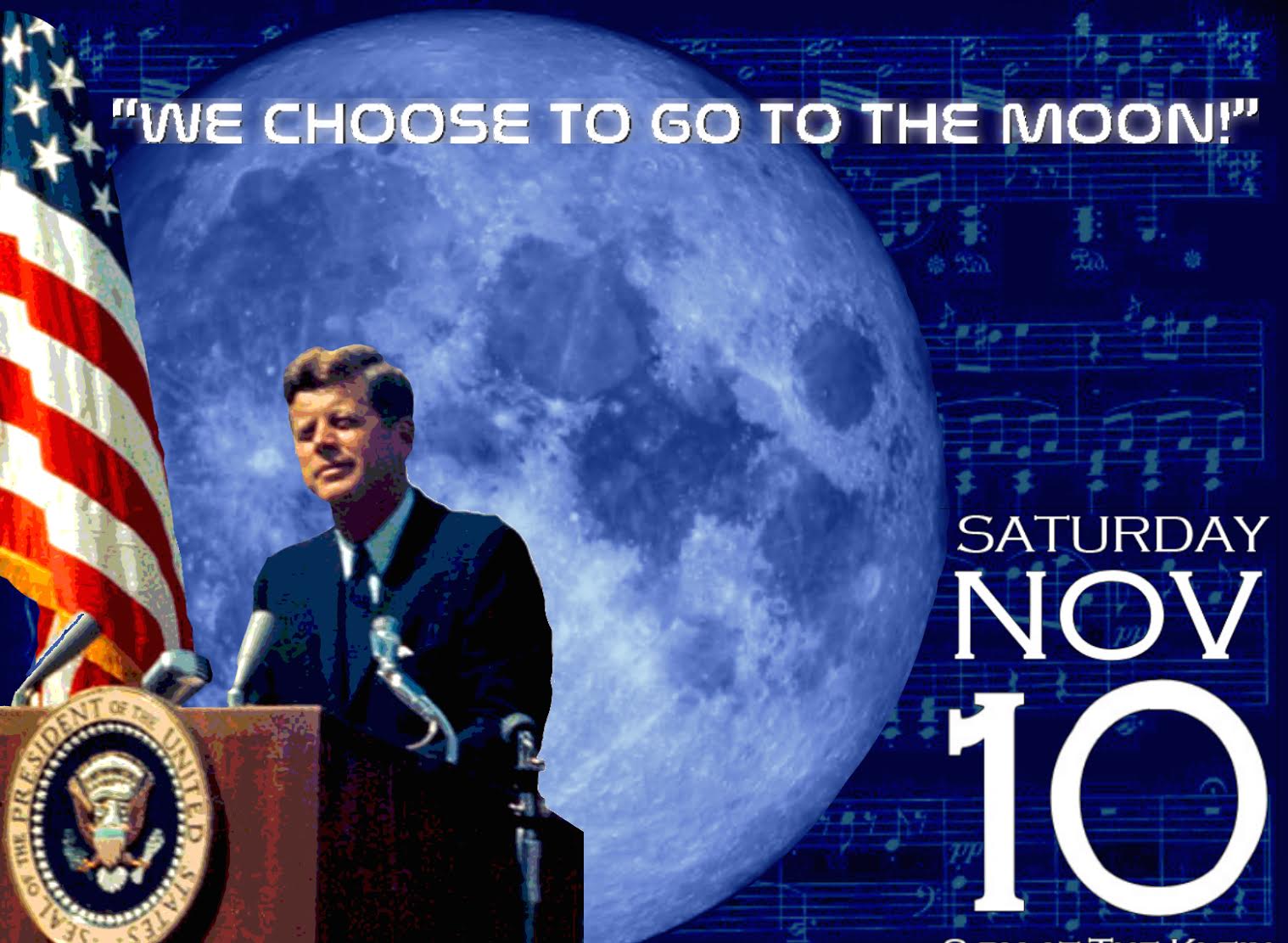 Get ready for an epic musical adventure! Discover the planets, celebrate the moon landing, and explore the wonder of the universe during a new, free, family concert series presented by Pequot Library, Music for Youth, and the Greater Bridgeport Symphony. Learn more about the symphony’s signature pieces with conductor Eric Jacobsen and the symphony’s featured soloists. Registration suggested.

November 10: We Choose to go to the Moon!
Mark the 50th anniversary of the Apollo moon landing. Learn about the history of the Apollo program, hear about the future of space travel, and see a piece of the moon on loan from NASA with David Mestre, Director of the Henry B. duPont III Planetarium at the Discovery Museum. Then join Conductor Eric Jacobsen for a lively discussion with composer Jordan Kuspa, as he prepares to debut his composition, Whirlwind, at the evening performance of the Greater Bridgeport Symphony. Kuspa was the winner of the 2018 GBS Emerging Composer Competition. Finally, hear GBS soloist, Camden Archambeau, as he performs the first solo suite of Benjamin Britten. Archambeau was the winner of the 2018 Young Instrumentalist Competition.

April 13: Across the UniverseClose the season with The Planets by Holtz.