Climate Change and Survival: A Tale of Three Species 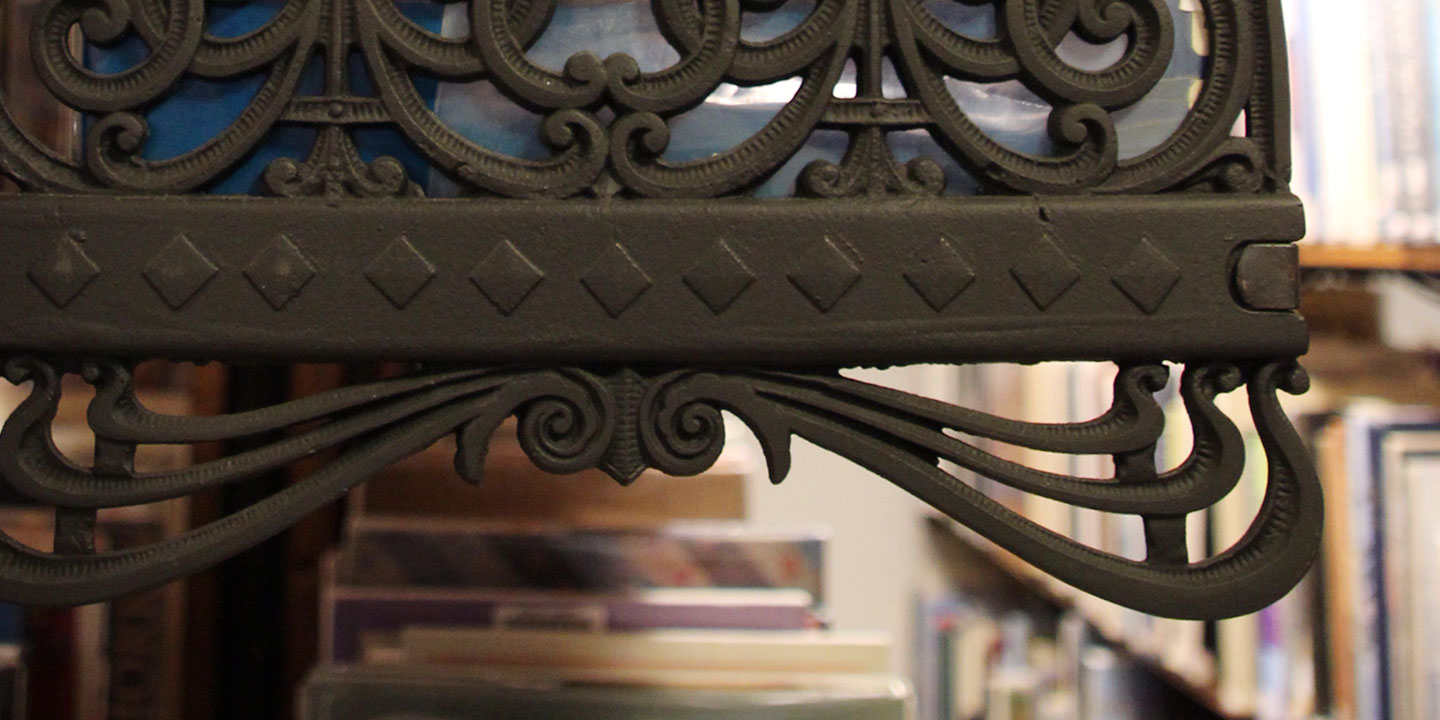 Explore climate change through the lens of species survival for some of the world’s—and Connecticut’s—most remarkable creatures. All ages welcome.

As the Writer and Host for PBS television’s WildZoofari, Jim Knox has shared his knowledge of and passion for wildlife with millions of viewers throughout

the U.S., Russia, Thailand, the Middle East and Europe on Animal Planet. Jim currently serves as the Curator of Education at Connecticut’s Beardsley Zoo where he directs Education and Wildlife Conservation programs for this AZA accredited Zoo.

Jim is a graduate of Cornell University where he studied Animal Science. He has studied rhinos, lions and Great White Sharks in South Africa, conducted field research for Alaskan Brown Bears, field conservation for Atlantic salmon and written nationally for the U.S. Fish and Wildlife Service. A keynote speaker and TEDx Presenter, Jim loves his work and enjoys engaging all audiences in the protection of wildlife everywhere.

He began his career as a Zoo Keeper in AZA Zoos and subsequently moved onto teach as a Zoo Educator before accepting the role of Curator. Jim has served as an on-camera Wildlife Expert for The Today Show, The CBS Early Show and Fox News. He has been featured in The New York Times and has served as a Wildlife Consultant for Men’s Journal Magazine. He is the Co-Creator of The Conservation Discovery Corps which won first place honors with the Association of Zoos and Aquariums as the Outstanding Education Program in the nation for 2014. Closer to home, Jim lectures for the University of Connecticut, serves as an Advisory Board Member for the Biology Department at Post University, and as a Board Member with The Science Education Center of Greenwich.