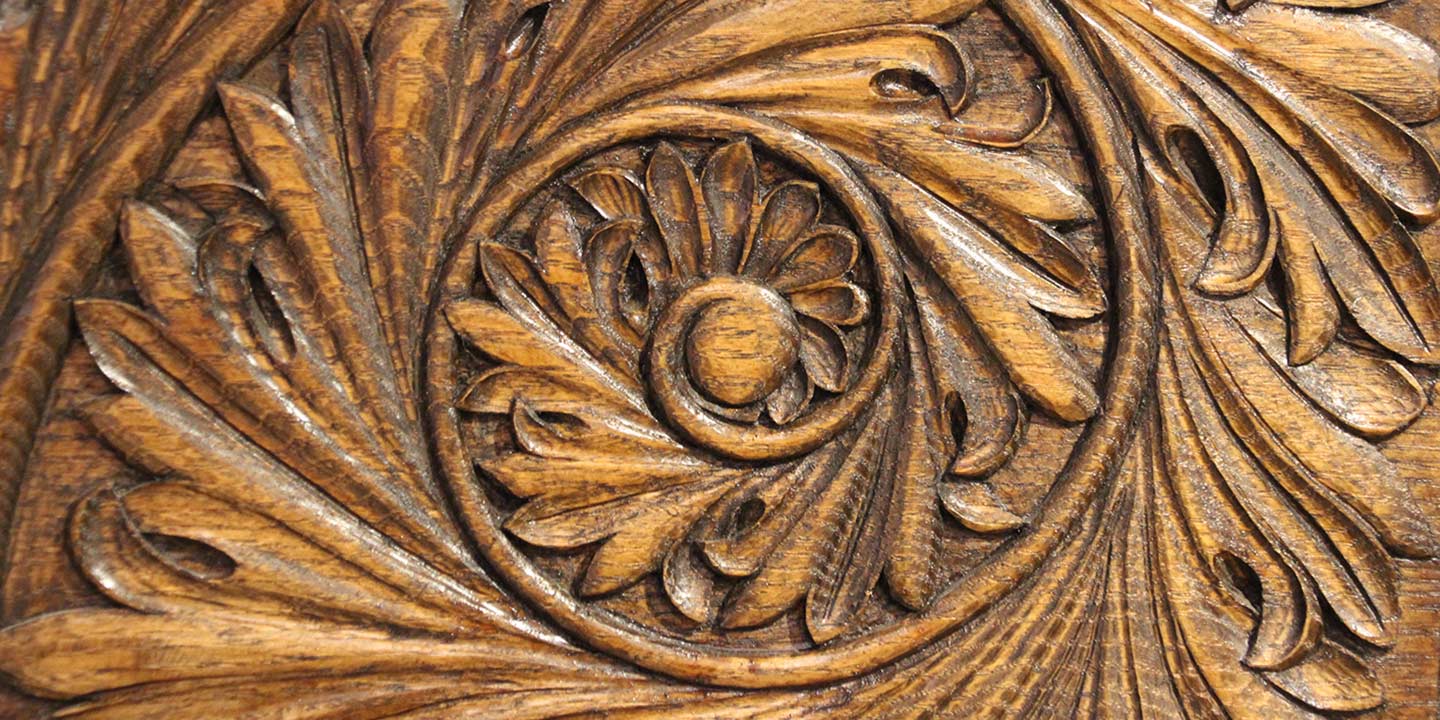 This meeting is free and open to the public. All are welcome; only Friends of Pequot Library (Pequot Library Association) members can vote. Use the form below to donate.

He is one of the pioneers of stakeholder engagement and political consulting. He has been involved as a strategist in many highly visible campaigns on three continents over the past 30 years. Leslie was appointed by President Obama in 2009 to serve as Chairman of the Board of Directors of the U.S. African Development Foundation. He serves as Chairman of the USAID Advisory Committee on Voluntary Foreign Aid, and on the President’s Advisory Council on Doing Business in Africa. He is a member of the Council on Foreign Relations, Chairman of the Board of Advisors for the Duke Global Health Institute, Chairman of the Ron Brown Scholar Program, and a member of the Elizabeth Glaser Pediatric AIDS Foundation’s Board of Directors.

He began his career as an aide to Senator Edward Kennedy, serving as his political director. He was president of Sawyer Miller Group, a prominent political consulting firm. Jack is a graduate of the Georgetown University School of Foreign Service.

Leslie is married to Caroline Pech, lives in Fairfield and has three children.