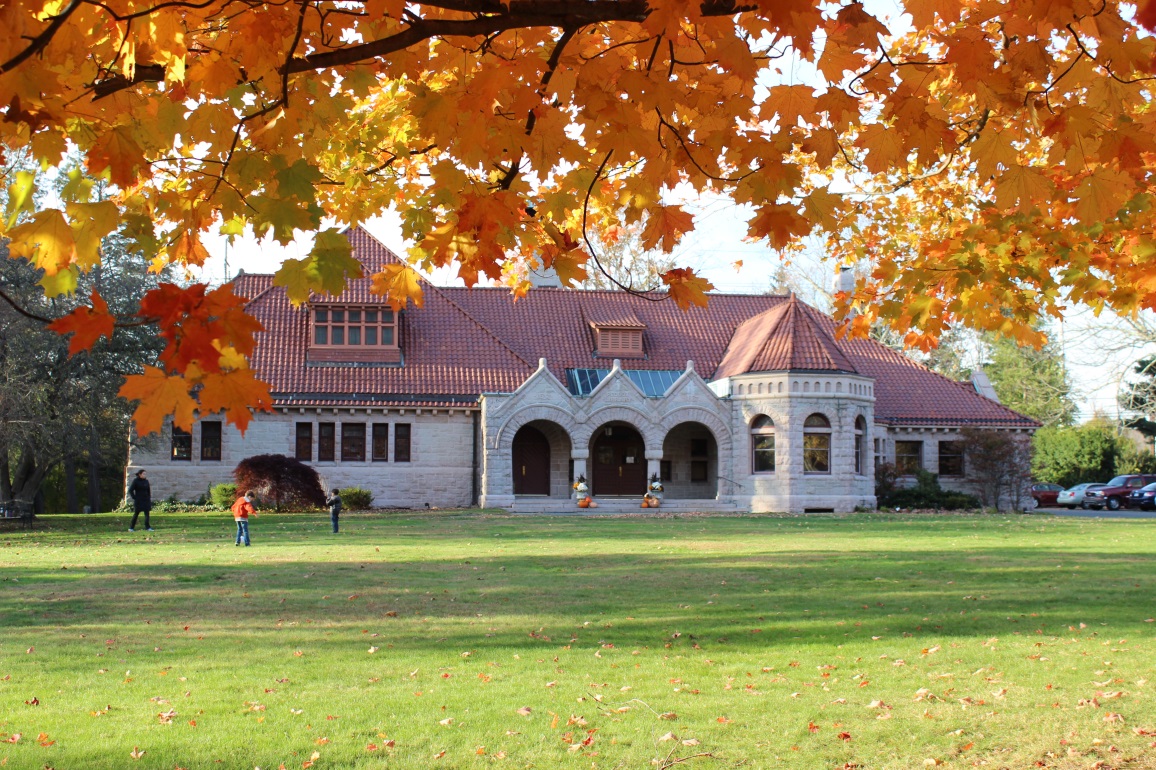 We warmly welcome all; only Friends of Pequot Library can vote. The business portion of the meeting runs from 4:00 to 5:00 p.m.

About the Guest Speaker 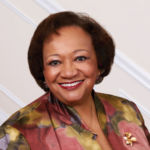 Juanita T. James joined the Community Foundation in 2011. As president and CEO, she is responsible for advancing the organization’s mission of promoting philanthropy to create systemic change in Fairfield County, fostering a vital and inclusive community where every individual has the opportunity to thrive.

Prior to joining the Community Foundation, James served as Pitney Bowes’ Chief Marketing & Communications Officer and enjoyed a 20-year career with Time Warner and Bertelsmann. She is currently a Director for Asbury Automotive Group, First County Bank, Rockefeller Philanthropy Advisors, the Connecticut Council for Philanthropy, and CFLEADS (Community Foundations Leading Change). She is also a Vice-Chair of the Board of Trustees at Lesley University, a Trustee Emerita of Princeton University, and a former Trustee of the University of Connecticut. James has been recognized with numerous honors including Stamford Citizen of the Year and Moffly Media’s Light a Fire Award, and has been named one of Savoy’s Most Influential Black Corporate Directors and one of the NAACP’s 100 Most Influential Blacks in Connecticut.

James earned a bachelor’s degree from Princeton University and a master’s degree in Business Policy from Columbia University. She also holds Honorary Doctor of Laws degrees from Mitchell College and Fairfield University and an Honorary Associate Degree in Humane Letters from Housatonic Community College. James lives in Stamford with her husband Dudley Williams Jr., who is also an active community leader.