Fighting for the 19th Amendment | Exhibition 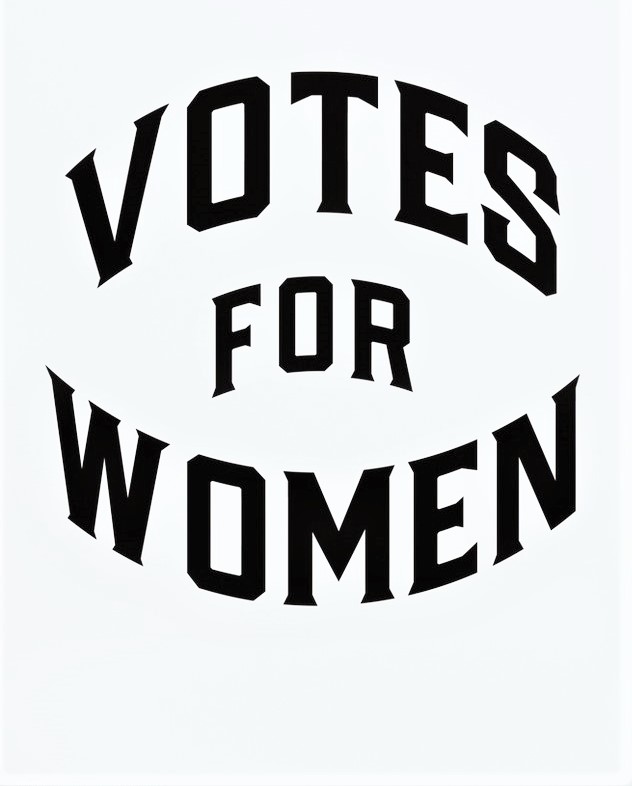 The ratification and adoption of the 19th Amendment was a major triumph for American women, but it was a hard-fought battle and an incomplete victory. The tensions at the core of the suffrage fight are with us even today. We see them reflected in the ongoing struggles for expanded voting rights for people of color, women’s rights, and LGBT rights in the past century.

This exhibition will give visitors an opportunity to see the competing rhetoric of the suffrage and anti-suffrage movements firsthand and to consider how their legacies still resonate in the 21st century. Through original pamphlets, images, and other printed materials, visitors will explore what Americans were reading and experience how citizens spoke about women’s rights and the right to vote 100 years ago.

We invite you to take a deeper look at suffrage and the history of struggle and activism that both preceded it and followed it.